This is Why I Trust People So Easily: The Psychology Behind

I believe there is a psychology in everything. As I mature in life, I have realized the psychology why I trust people so easily. There are those like me who easily put their trust on someone, and those who find it difficult to do so. Looking back, it is worthy to mention that my ability to trust is related to how I was given care when I was still younger, specifically to a certain situation which is always there. It was one of the tiny bits of memories of childhood which impacted who I am today.

Why I Trust People So Easily﻿

Back to the time when everything was still so simple: It was a fine, ordinary day at school. I was given my baon of Php 10 earlier that morning. Normally, I’d only spent Php 7 for food, and the rest would be spent for fare going home. During that time, I was too confident to spend all my money on food. My mother’s office is about a 1.2 km away from school. I told myself I wouldn’t mind taking that long walk for food. One can reach it for only about 15 minutes. However, I carried two school bags, too heavy for a small kid – one had about 7 books and the second had my notebooks. I’m no longer sure how long it took.

I needed to leave school as early as possible before the dark. When I reached my mother’s office, it was a big surprise. Her officemate told me that it was her dayoff! So, I just gave that lady a smile, showing her that everything was fine, but deep inside, I was already in panic. What I’m going to do now? It was me – a poor little girl with no money, just wanting to go home.

Read Related Post  What Happens in the New Birth? Be Loyal to Christ, Not to Religion

I told myself I hadn’t done anything like this before. The next thing – I bid goodbye to the lady who gave me the biggest surprise that day, and tried to move away from the office so that my mother’s officemates wouldn’t see me. It was getting dark, and I got two options in mind. First is to go back to the office and ask her officemate for loose change. Second, ask from a stranger. Guess which one I chose.

As far as I can remember, I stood there for an hour thinking of what to do. Imagine what a ten-year old girl can do. So, I decided to do the second option. The next question was to whom should I ask for help. This time, I only remember, I thought of looking for an old woman thinking she would be more willing to help me (haha). It took so long before that “old” woman appeared. After a while, she did.

I was kind of hesitant but it really got darker already, and I needed to go home. I humbly approached her, and with all my might, the words came out “Te, pwede ko mangayo tres pamasahe pauli lang sa balay? (Ma’am, may I ask for three pesos, just my fare going home?)”. Without any hesitation, she let me ride with her. We rode in a tricycle and luckily, we’re heading to the same destination. She paid for my fare. All that were left were relief and gratefulness.

With this story, I come to learn more about myself, now that I am already an adult.

I’d do what it takes if the end is worth it. You see, I didn’t mind walking a kilometer with heavy bags just to spend a few peso on food. Well, that time, food was making me happy, and it was worth it.

I learned independence at a young age. The moment I chose the second option which is to ask money from a stranger instead from my mother’s officemates, I have learned that I didn’t want to be a burden especially to people close to me. As much as possible, I had to clean my own shit because they already had their own, as well.

Be humble when you ask for help. Asking for help requires humility. Do you think that old woman would help me if I was the otherwise? I had nothing that time. Perhaps, we people should understand we don’t have everything. The moment we think about that, it creates situations.

You are responsible for your actions. If I didn’t spend all my money, I wouldn’t be there anyway. My parents are not to blame. It is I, myself, that should be. Do not blame other people. Wherever you are right now, you choose to be there.

Do not delay. If they reject you, try again. Fear never gets us anywhere. I realized if I badly needed something, I should never hesitate to take action towards getting it. If there will be any rejection along the way, then I should try again.

This story has taught me a lot. Unconsciously, it also shaped me and how I deal with people – giving an answer to why I trust people so easily. Unless I came to a real understanding of how this childhood experience has affected me, I never realize that trusting someone can possibly be irrational. I can’t deny the fact that many people are just scamming and taking those who are willing to help for granted. However, it is also one thing to look past these people, and choosing to do something for those who are really in need. If you ask me is it worth it to trust, of course! (That’s why I trust people so easily!) Im taking it as a chance to know whether someone is trustworthy or not.

Read Related Post  What Lessons Has Graduate School Taught Me So Far?

To that woman who helped a ten-year old girl, thank you!

What Lessons Has Graduate School Taught Me So Far?
Do It Now. Worry Later. 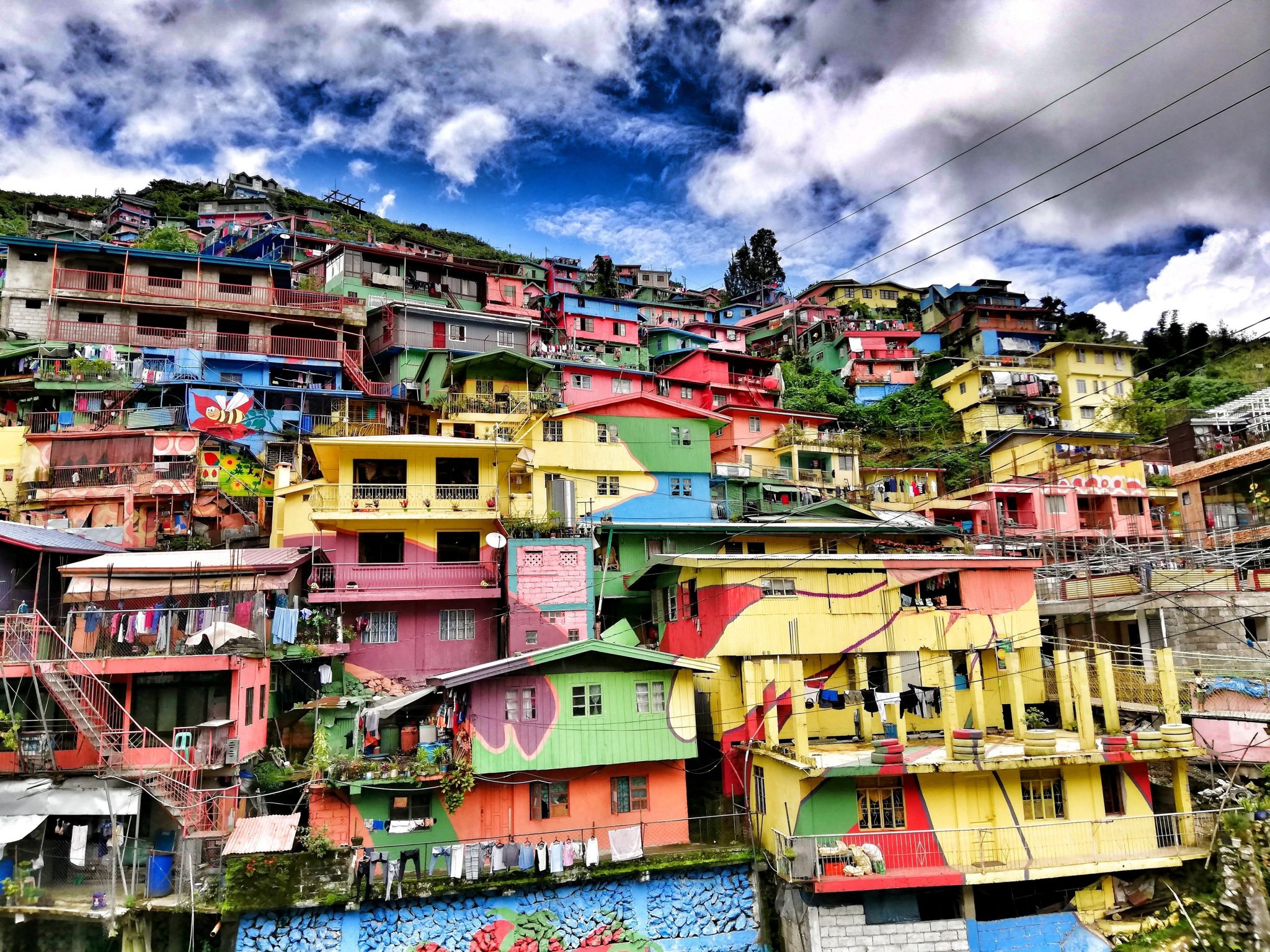 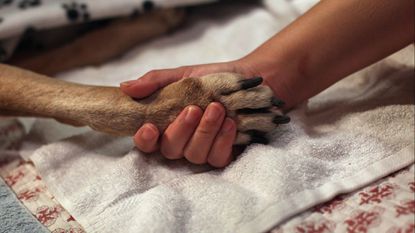 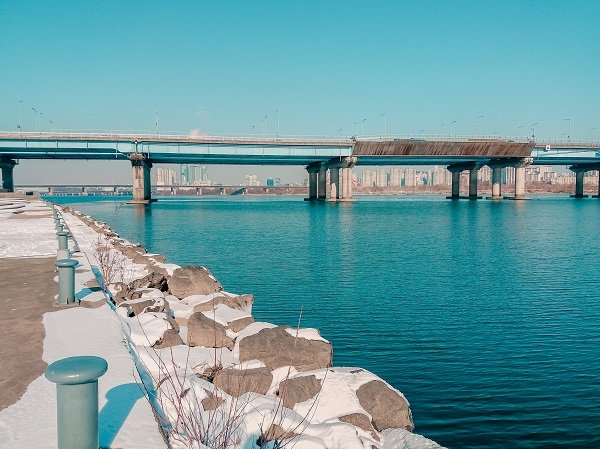 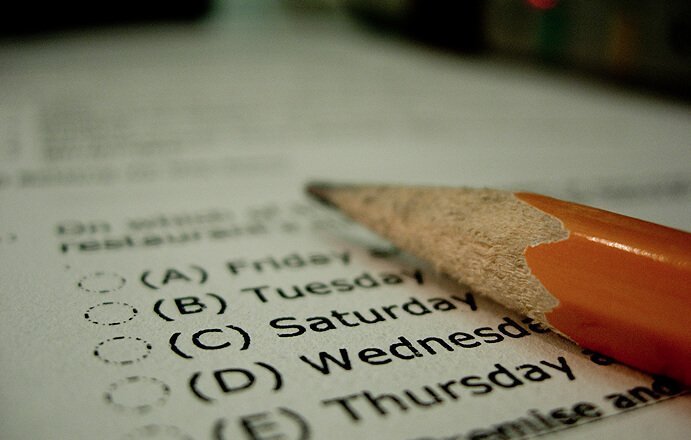 How to Actually Start Doing Something