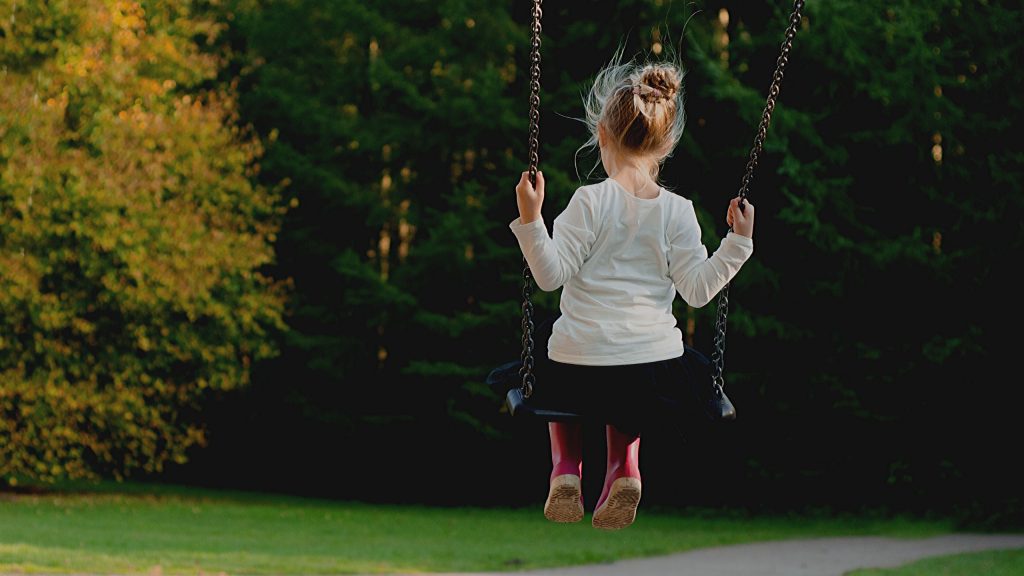 Once upon a time… uhmmm, wait. I’m only trying how that intro sounds because today, I’m going to share a childhood memory as part of my 30-day blog challenge. When we were younger, everything is totally different. A child has a different perspective on things – the roads are wider, houses are bigger, colors are brighter and everyday seems like a brand new beginning. Try to recall some of your earliest memories and you will see that there are those who stay in our mind for a long time. Well in fact, some of them are meant to stay forever, especially if they teach us lessons.

Back to the time when everything was still so simple: It was a fine, ordinary day at school. I was given my baon of Php 10 earlier that morning. Normally, I’d only spent Php 7 for food, and the rest would be spent for my jeepney fare going home. I was too confident that time to spend all my money on food. My mother’s office is about a kilometer and a half away from school. I told myself I wouldn’t mind taking that long walk. One can reach it for only about 15 minutes. However, I carried two school bags – too heavy for a small kid – one had about 7 books and the second had my notebooks. Now, I’m no longer sure how long it took me.

I needed to leave school as early as possible before the dark. When I reached my mother’s office, it was a big surprise. Her office mate told me that it was her dayoff! A few minutes later, I just gave that lady a smile, showing her that everything was fine, but deep inside, I was already in panic. What am I going to do now? I had nothing, even a single peso.

What did I do next?

I hadn’t done anything like this before. The next thing happened – I bid goodbye to that office mate, and tried to move away from the office so that my mother’s office mates wouldn’t see me. It was getting dark, and I only got two options in mind. First is to go back to the office and ask her office mate for money. Second, ask from a stranger. Guess which one I chose.

As far as I can remember, I stood there for an hour thinking which one to choose. Just imagine, I was only ten years old that time.

So, I finally decided to do the second option – ask from a stranger. The next question was to whom should I ask for help. This time, I only remember, I thought of looking for an old woman because the ten-year old me thought that people who are older are more compassionate, and that she would be more willing to help me (haha). It took so long before that “old” woman appeared. After a while, my saviour did.

Actually, I was kind of hesitant but desperate at the same time because it was already dark. I needed to go home. After shooing shame away, I humbly approached her and the words came out “Te, pwede ko mangayo tres pamasahe pauli lang sa balay? (Ma’am, may I ask for three pesos, just my fare going home?)”. Without any hesitation, she let me ride with her. We rode in a tricycle and luckily, we’re heading to the same destination. She paid for my fare. I was relieved and grateful, at the same time.

I’d do what it takes if the end is worth it. You see, I didn’t mind walking a kilometer with heavy bags just to spend a few peso on food. Well, that time, food was making me happy, and it was worth it.

I learned independence at a young age.  I have learned that I didn’t want to be a burden especially to people close to me. As much as possible, I had to clean my own shit because they already had their own, as well.

Be humble when you ask for help. Asking for help requires humility. Do you think that old woman would help me if I was the otherwise? I had nothing that time. Perhaps, we people should understand we don’t have everything. The moment we think about that, it creates situations.

You are responsible for your actions. If I didn’t spend all my money, I wouldn’t be there anyway. My parents are not to blame. It is I, myself, that should be. Do not blame other people. Wherever you are right now, you choose to be there.

Do not delay. If they reject you, try again. Fear never gets us anywhere. I realized if I badly needed something, I should never hesitate to take action towards getting it. If there will be any rejection along the way, then I should try again.

30 day blog challenge is quite interesting to try. One of the things that new people can do and want to start blogging.

That is really a great idea. I really love hearing your story.

oh motivating challenge. i will need to try this out.

This is an inspiring story. We ladies are really survivors, madiskarte by nature haha

oooh i love this idea! i will for sure try this out!

This was a great way of looking back on things that have happened in the past – identifying the lessons that we’ve learned about life and about ourselves from them. I was especially impressed with the lesson of humility, something that many people still need to learn even as adults.

Thanks for sharing your childhood memories, it was a good read. However, I think it would have been safer to ask the office mate for money rather than a total stranger . But at 10 years of age, you made a good decision in asking a older woman.

I love your story! I can’t say that I have been touched to that extent from another person, but I will never forget the kindness my father showed to a less fortunate family.

I love that it is not just a memory but a pivotal learning experience. Thanks for sharing your history.

My mom is doing this 20 day blog challenge as well. It’s a great idea and a nice way to keep our selves busy and productive during the quarantine.

I would like to commend Karing and the tropa for d

Yuhoo. The sun is finally out, and here's Vee step

How to Start a WordPress Blog Today and Make Money

Why it Pays to be a Risk-Taker? Answers From Risk-Takers Themselves 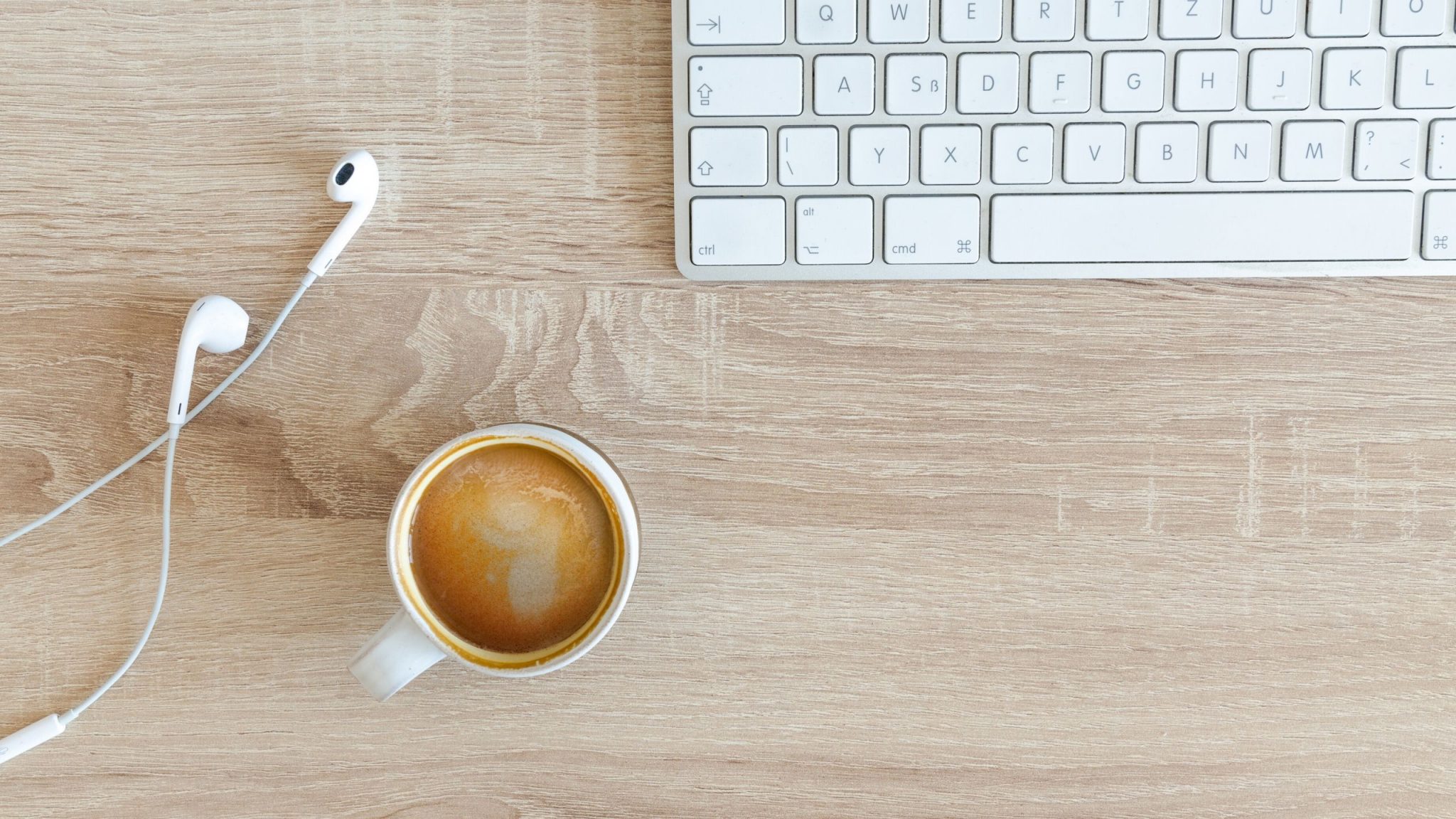