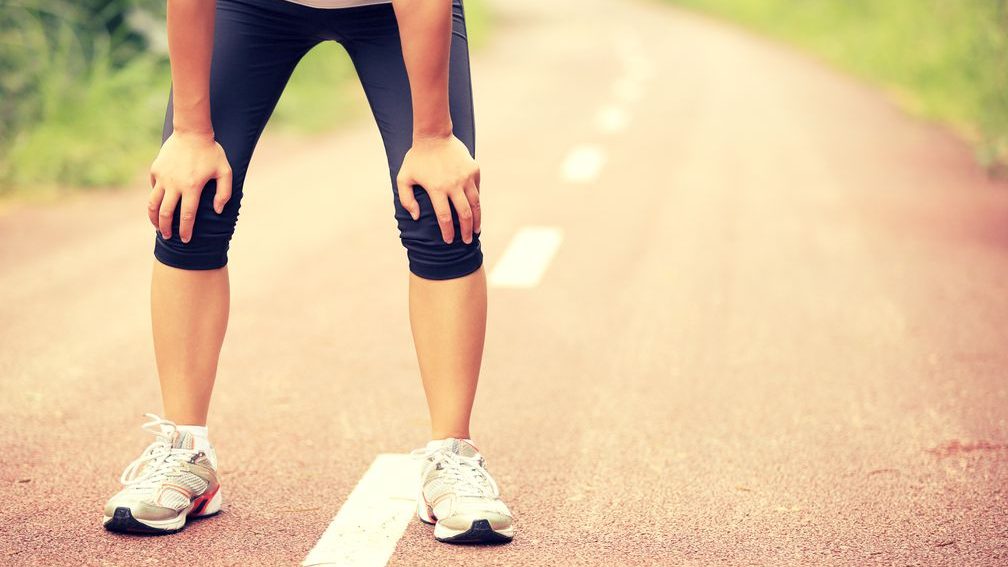 What Running My First Half Marathon Experience Feels Like

Some people are born to become athletes. However, I am not one of them. It was so true I never felt so much accomplishment in my life than running my first half marathon. Last month, I challenged myself to try something ‘new’. When I say something ‘new’, it must belong to the category of “things I am afraid to do”. I am not an athlete, and I am far to be one. However, I always believe that if you put yourself into something, you can be limitless.

So last month, I went to Runnr in Ayala Mall and it was very timely that Megawear was hosting an event for cancer warriors. So, I signed up for a run. It was my first time so I was kind of hesitant. I told myself that if I go for 5k, it might be too easy and I end up procrastinating. If I go for 12k, it is still at reach and would end up the same. But, when I saw 21k, my heart was pumping so fast. I had never ran 21k in my whole life prior to this, and I wasn’t even sure if I could do it. So, I moved out of the store to think twice about signing up. However, just a few minutes of walking away, I came back. I knew I needed to sign up.

Fast forward, I registered for the run. I have a month of preparation starting from scratch. Do you know that fire-burning motivation fueled by the goal? I was scared, but at the same time, excited. So, I started researching about how to train for the first time. I even asked a few friends to help me out. The training plan was then made. The first week, I needed to be able to run 5k, and gradually increase the distance as the weeks go on – 10k for the 2nd week, and 16k for the 3rd week. Sunday of the last week would be the race day.

Not everything went as planned…

Everything was smooth sailing the first week of preparation. I was on the peak of the training where I was hungry for going farther. However, everything changed when I got a new job. The second week was then focused on accomplishing the pre-employment requirements. The third week was spent on training for the job, and I spent the entire week in Manila. I lost all the chances to train these two weeks, and I was so disappointed. However, I was still grateful for getting the job, of course!

Read Related Post  Top Benefits of Cycling: Why Cycling is Good For You?

The last week came and I didn’t know what to expect. I needed to go to the store to get my race kit and even asked the organizer if I could do 12k instead of 21k because I didn’t have enough preparation. However, they didn’t allow me. They just told me to just walk. On the same day, I trained for 5k. The longest distance I’ve run prior to the race day was only 8k – only a third of what’s supposed to be the distance I should run. I was nervous, but I didn’t want to back out.

Running My First Half Marathon

Race day came. I prayed so hard the night before, and I asked God to just give me a safe run with no injuries. The only thing I held was I know my pace, and that I should be able to maintain it to finish strong. It’s a gigantic leap to go from 8k to 21k. I removed all the negative vibes, shying away all the nervousness and tried to focus on the finish line. I enjoyed running my first half marathon and passing along happily putting no thought into what lies ahead. All I thought was how this was my day and I would finish strong.

The moment where I realized that no matter how bad my feet may hurt and no matter how exhausted I am, I will be crossing that finish line. Just run! Only a runner knows that personal taste of freedom when you are able to cross the hump.  I smiled like an idiot out of gratefulness and just loving every second of it. All I knew at that point was just to keep running and have my time, even if it’s hurting.

With the controlled pace and discipline, I finished it in 2 hrs and 52 mins. A friend told me less than 3 hrs is a good time for a complete beginner. I knew I can do better next time with the right preparation. There’s always a room for improvement. I’m just so happy that I was safe. God is really good!

When I wrote this, I still couldn’t believe that I did it. Running my first half marathon was a big realization that we can be limitless. I embraced all the pains, but it’s okay because it’s the decision I made, and I stood for it.

When Little Sister Becomes a Mother: Stepping into Motherhood
Decide to Focus on What is Best, Not Just What is Good

Congratulations!! I’m definitely not a runner and I admire those of you who enjoy it!

Wow first marathon must be going to be a life long memory!! I am glad you did this!!

The prep is so much work! It really seems like it was totally worth it. Full marathon next? 🙂

I think this is an amazing accomplishment. I am working on some lifestyle changes and would love to be able to run a marathon someday.

Congratulations! I am not a runner but I have so much admiration for those who can do marathons.

Congratulations on finishing your first half-marathon run! You should feel so proud of yourself for such an incredible accomplishment.

I am so proud of you! I used to love running, but I just don’t think I could do that anymore!

What a great accomplishment! I never done anything like this before but would love to someday.

Congratulations on your half marathon! It seems so fun! I hope I can do it too.

Well done, congratulations. I’m not a runner either and got myself running doing a couch to 5k program and it worked! I’ve been lazy lately but this might get me back running, thank you! 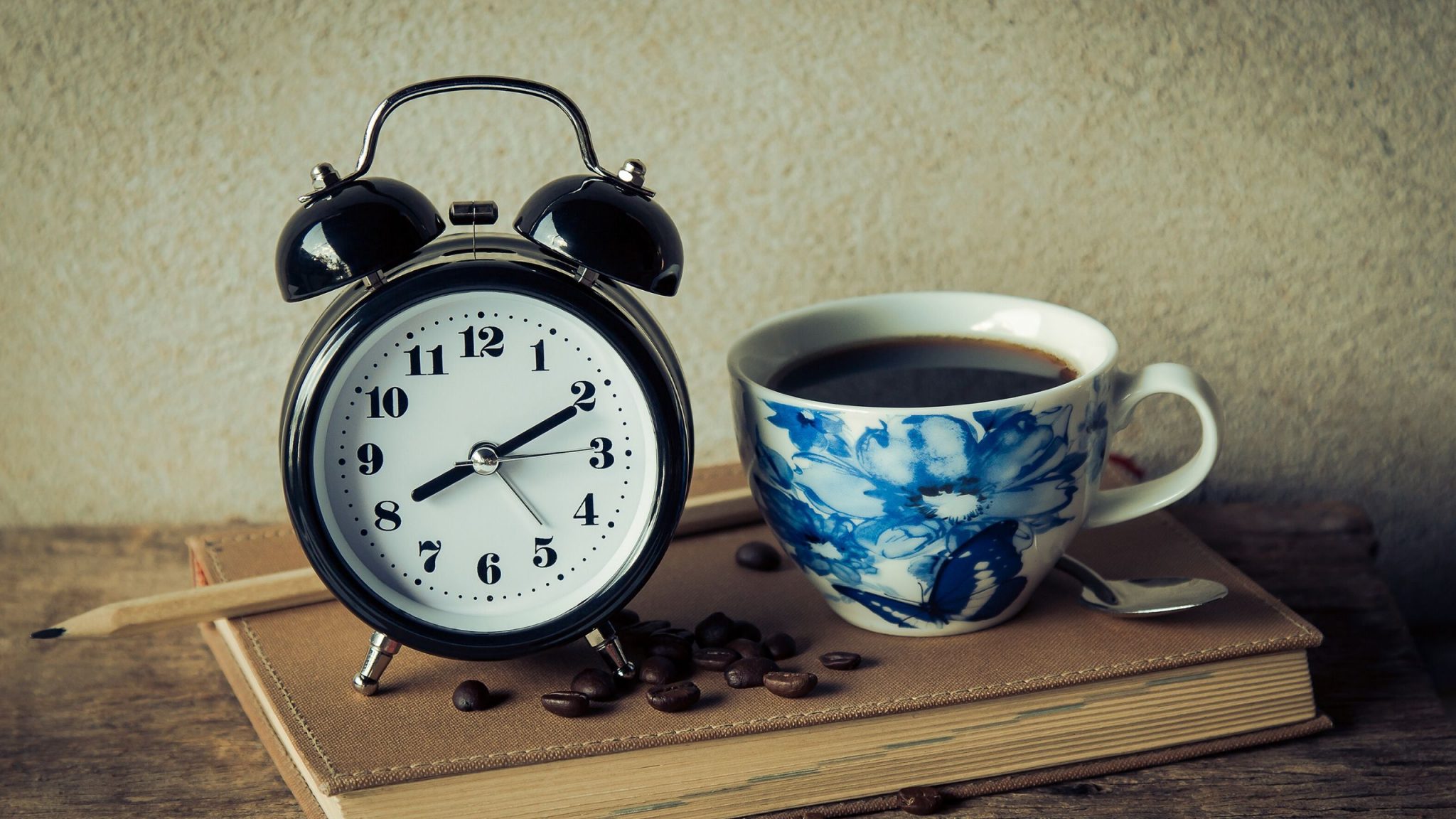 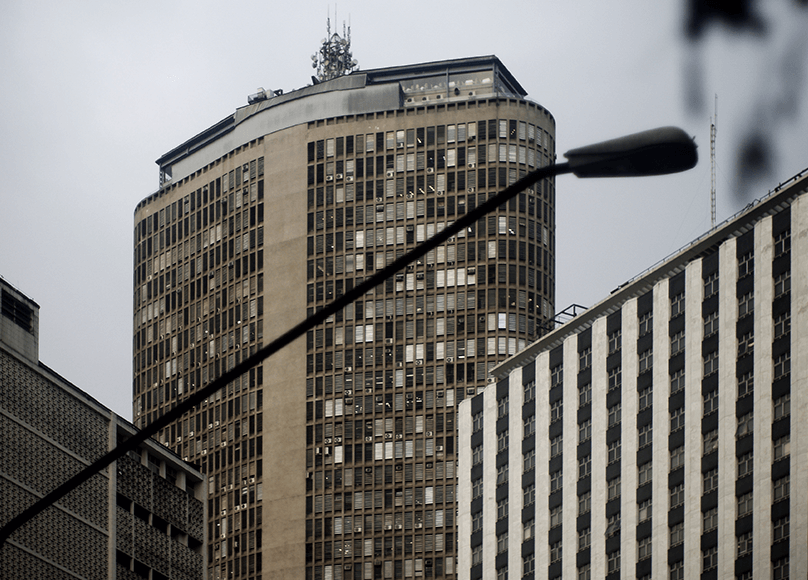 30-Day Blog Challenge: What is Your Worst Trait?

30-Day Blog Challenge: What is Your Greatest Asset? 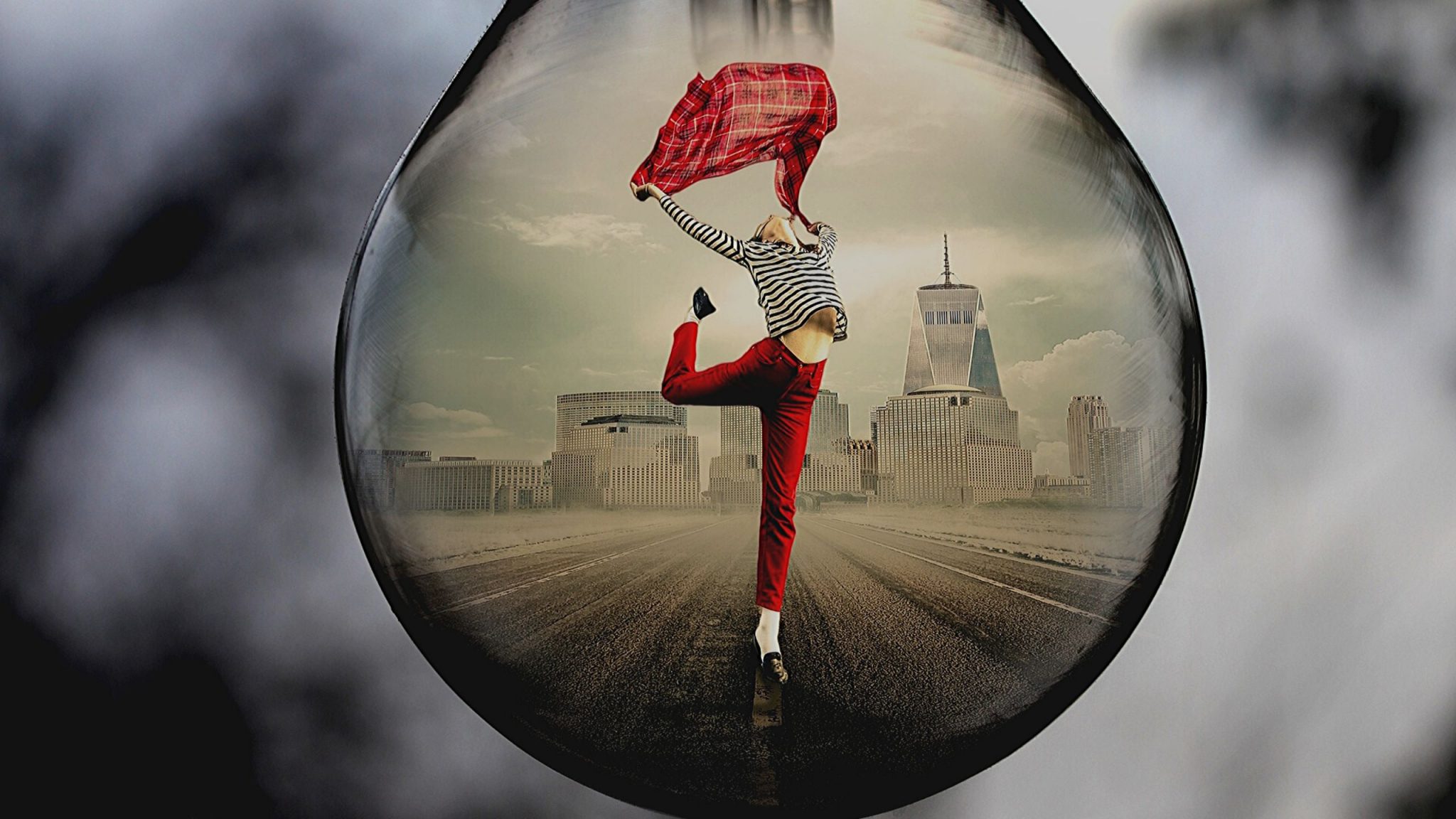