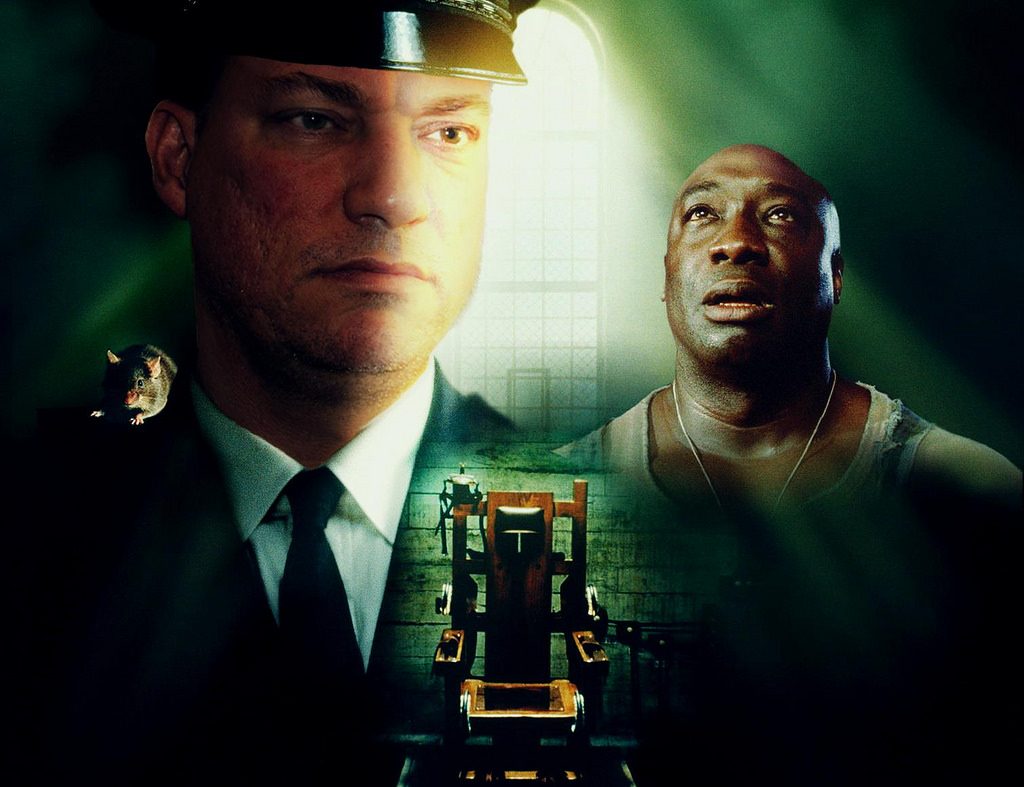 Remarkable Lines From The Green Mile (My Favorite Movie)

Have you ever read or watched the book-turned-to-movie The Green Mile? If not, you must have been somewhere else. The Green Mile is a book authored by Stephen King which turned into a movie directed by Frank Darabont. Guess what? This is my most favorite movie! The story is way too deep and moving. It earned so many awards after it was released. It’s quite late now tonight, but it’s fine. In this post, I am going to list some of my favorite remarkable lines from The Green Mile.

This movie has been with me for such a long time already. I’m pretty sure that the greatness of this movie has something to do with the heartbreaking things in it. It is a really, really good movie which is very effective in its message to those who watch it. I guess the world is just how it is. What happened to Mr. Jingles? What if John Coffey was saved? How many John Coffey’s are there in this world?

Paul Edgecomb (Tom Hanks) is a warden on a death row prison. This death row is called the last mile, or “the green mile” because the color of the flooring of the prison was faded lime. One day, a tall black man with a strong built named John Coffey (Michael Dunkan) was put into the death row prison on charge of raping and murdering two small white girls. However, John is innocent and possessing supernatural gift. He is never loud, disruptive or rude, contrary to their first impressions of him. Later in this movie, one will realize how this world is full of injustice. There is so much about this movie that I love. That includes some of the wisest lines to follow.

Remarkable Lines From The Green Mile

Sometimes we find others in that darkness, and sometimes we lose them there again.

Time takes it all, whether you want it to or not.

Sometimes, the embers are better than the campfire. It’s strange, but it’s true.

It’s strange how pain marks our faces, and makes us look like family.

We have once again succeeded in destroying what we could not create.

I believe that the combination of pencil and memory creates a kind of practical magic, and magic is dangerous.

Based from the above remarkable lines from The Green Mile, I am not sure how much of its effect has to do with you but one thing is clear, Stephen King is really good at delivering a message, although this movie doesn’t have a positive message at all. Another movie which has the same effect on me which was also written by Stephen King is The Shawshank Redemption.

The Green Mile is not only focusing on the lead characters, but also on every character in the movie. You will realize that it is a movie of little things with great stories. Even the story of that little mouse called Mr. Jingles will leave you hopeful. Some stories also make you question if these men on the death row were really despicable. All in all, this is my favorite! See it for yourself but I have to warn you, it will make you realize how screwed our world is – and it is really, really sad.

The Green Mile is such a great movie. Each time I watch it I get something different from it.

The Green Mile is such a great movie. Each time I watch it I get something different from it.

Now I, Nebuchadnezzar, praise and exalt and glorify the King of heaven, because everything he does is right and all his ways are just. And those who walk in pride he is able to humble.
Daniel 4:37
DailyVerses.net

Bongga - still on this battle! Thank you so much S

what doesnt kill you makes you stronger. 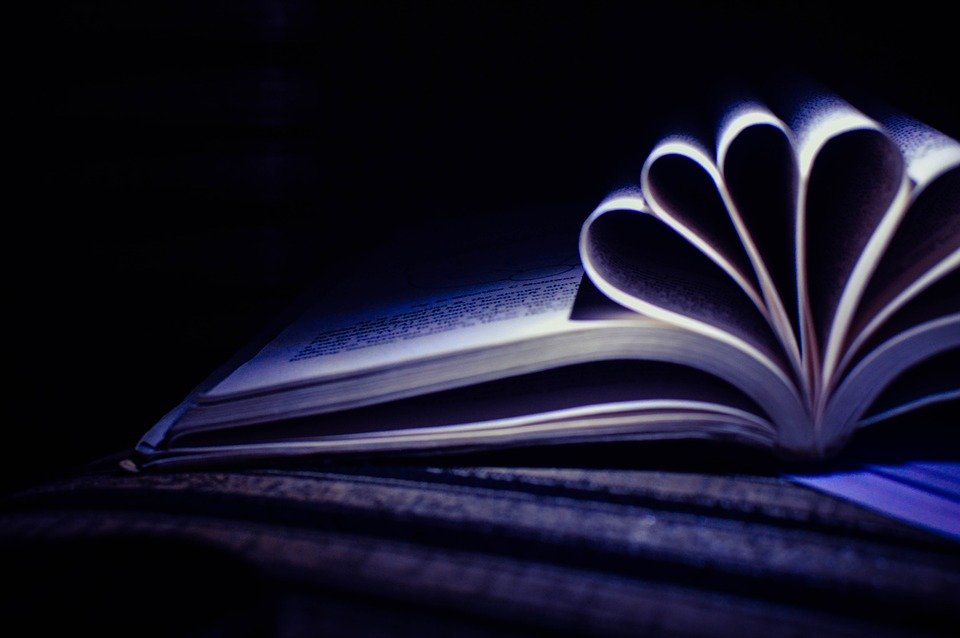 Is What I’m Doing the Best Use of My Life?

Of Love, Rescues and Heartbreaks: Always Choose to Rescue 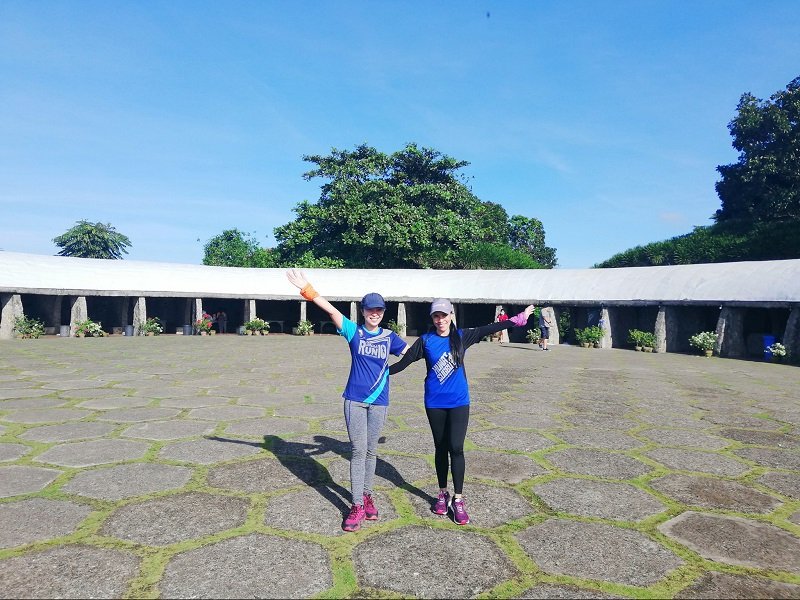 Hike to Tops Lookout in Busay on a Sunday Morning 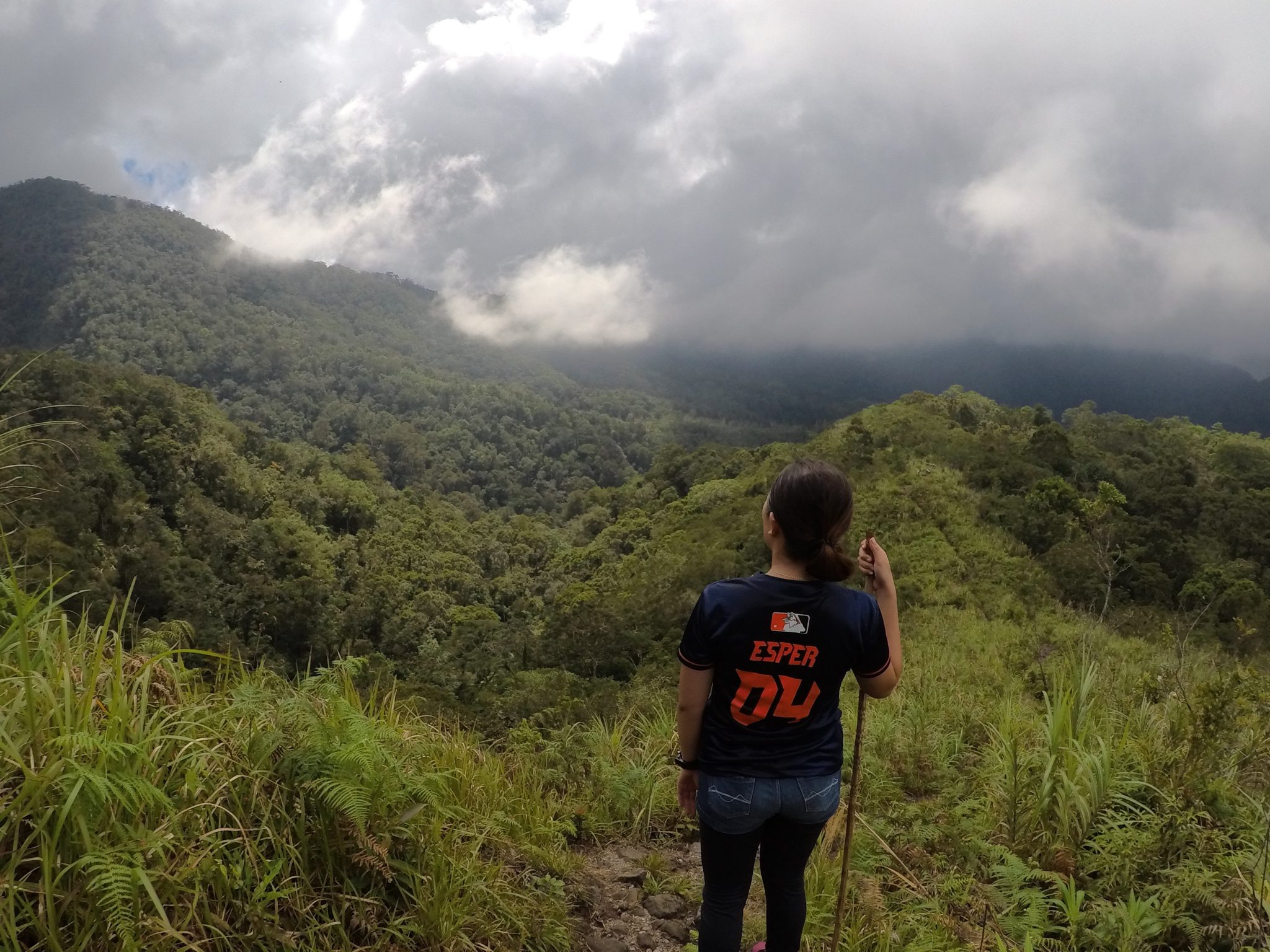 Do It Now. Worry Later. 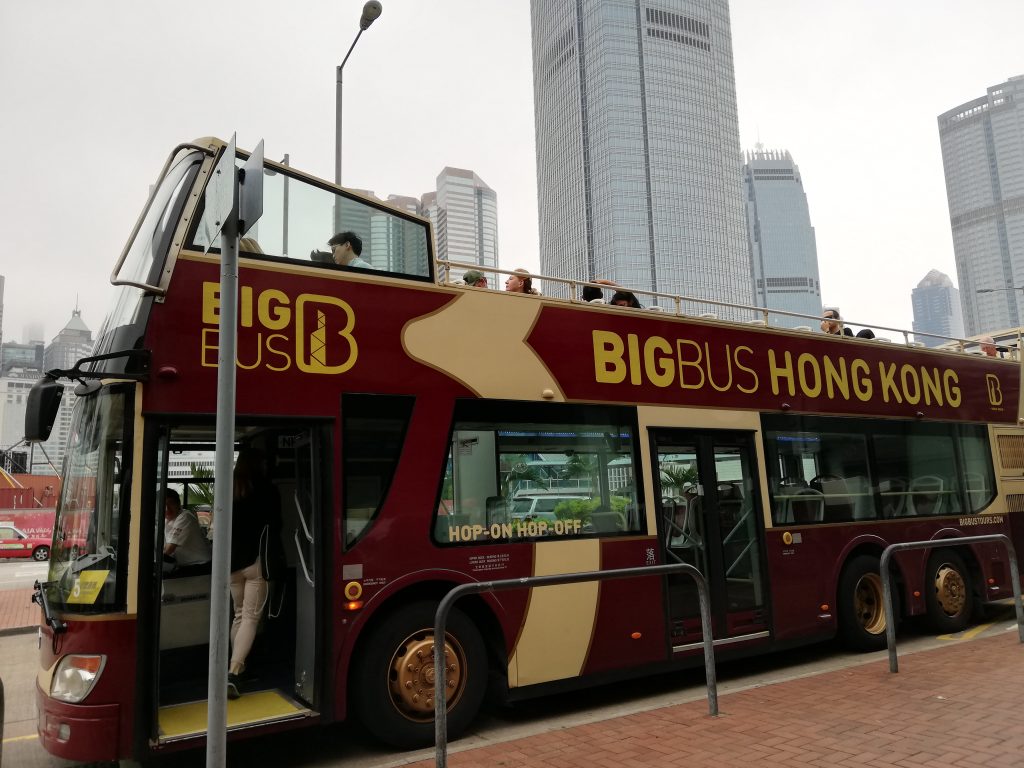