The Proposal Aboard the Aqua Luna Cruising the Victoria Harbour

Hunger struck! It was a walkathon-filled day trying to make everything fit in the schedule. We had a short nap just before the cruise, and I woke up to a hungry stomach. All I can remember, I was definitely looking forward to the dinner more than the cruise itself. Never did I realize that it was the night of the proposal aboard the Aqua Luna while we were cruising the Victoria Harbour.

What is Aqua Luna?

The boat was beautiful. I took some photos before we boarded, and no filter was needed because the boat with the spectacular city skyline view was picture perfect! It was then I learned that Aqua Luna was a Chinese junk ship and is the last remaining boat operating in the Victoria Harbour. However, it wasn’t junk after all looking from both the inside and the outside. The inside was carefully preserved with nice touches of bamboos, while the outside can be easily identified due to its striking red sail. This wooden boat has two decks – one is located upstairs and is open-air while downstairs is a closed space with glass windows.

The cruise lasted for 45 minutes and gave us the best way to see the beautiful city! The evening cruise is made romantic by the city lights illuminating from afar. A complimentary drink was also given to each guest as we cruised.

Was there any hint?

If you ask me if I’ve gotten any idea about the proposal aboard the Aqua Luna, I’d lie if I say no. If you really love the person you’re into, you would know almost every detail he’s up to that a slight change in his routine would make you think he’s up to something. Before we depart for Hong Kong, I already got an idea of the probability of the proposal. HOWEVER, I wasn’t really sure how is he gonna carry it out.

So, what really gave me the idea? First, we had already plans of you know, tying the knot, after my graduation from my Master’s studies (haha) which was supposedly this May. Unfortunately, I couldn’t make it on time. But, I think he sticked to this date that he still pushed it through.

Second (this gave me really the idea), when we go to new places, he doesn’t really care about how he looks or what to wear! He just brings whatever is on top of the shelves that he can put into the bag, and voila, he’s ready! BUT, not this time. I remembered him sending me pictures of trying out new clothes inside the department store. He even brought two of his trusted friends for critics. Like, HELLO? You’re too obvious! (haha). It was that time he’s preparing for it more than me. Well, he didn’t know that would give me a hint but I was born with special detective skills (like most of the girls) that a surprise should be carefully carried out to make it one.

That was all before we departed. When we arrived at Hong Kong, I was overwhelmed with lots of exhausting walkathon from Macau to the city tour. During the second day, I wore the wrong shoes that it left me sulking with blisters and pain! I completely forgot about and let go of the idea of the proposal. I didn’t even think it’s gonna happen in Aqua Luna, and I just thought of how I was still going to enjoy despite the very painful blisters on my feet (huhu). In fact, I even walked barefooted going back to the hotel.

The Proposal Aboard the Aqua Luna

After we found our table and ordered our drinks, we went outside to take some pictures of the Victoria Harbour. That spot right there where he proposed to me, I was standing and holding my camera when the words “I think it’s time…” made me turn my head to him. The next thing I learned was he’s already on his knee while pulling a small box out of his pocket. “Will you marry me?”, he asked. Then, a guy who was shocked with what he saw right before his very eyes shouted a slow-mo “Congratulations!” .

Do you know what I felt? Honestly, it felt like I was on stage receiving graduation awards (haha) – you know you want to get it and it’s for you, but too shy to get a grab. The seconds between the question and the answer felt like I was really melting. I nodded my head, said my yes, and hugged him. I never really asked for something like this, but what made it perfect was not really the illuminating city lights and the marvelous junk ship. Instead, it were the kneeling, the ring, the unforgettable hug and the man I love.

I was also amazed of how he managed to get my ring size without me getting any hint! It fit my ring finger just right. I am so grateful to have a man who is willing to commit to the one he loves. That’s me!

I couldn’t ask for more…

I honestly don’t think I could have asked for a more heartfelt, romantic proposal. It felt so touching on the inside. T’was really nice because it’s also the same night I tasted the best ramen in the world I tried so far. We ate ramen in Ichiran (Tonkotsu Ramen Experience in Ichiran) after the cruise.

I love you my beets! Thank you for making a beautiful memory for us!

congratulations Cha and Joshua! 😍 The diamond ring nadine design is beautiful and perfect in your hand. ☺

Chaaaa, I just read this post. Though I already sent my congratulations to you, I really felt kilig while reading the proposal part. Whaaa. I can’t for my time too. haha 🙂 Happy for you Cha. 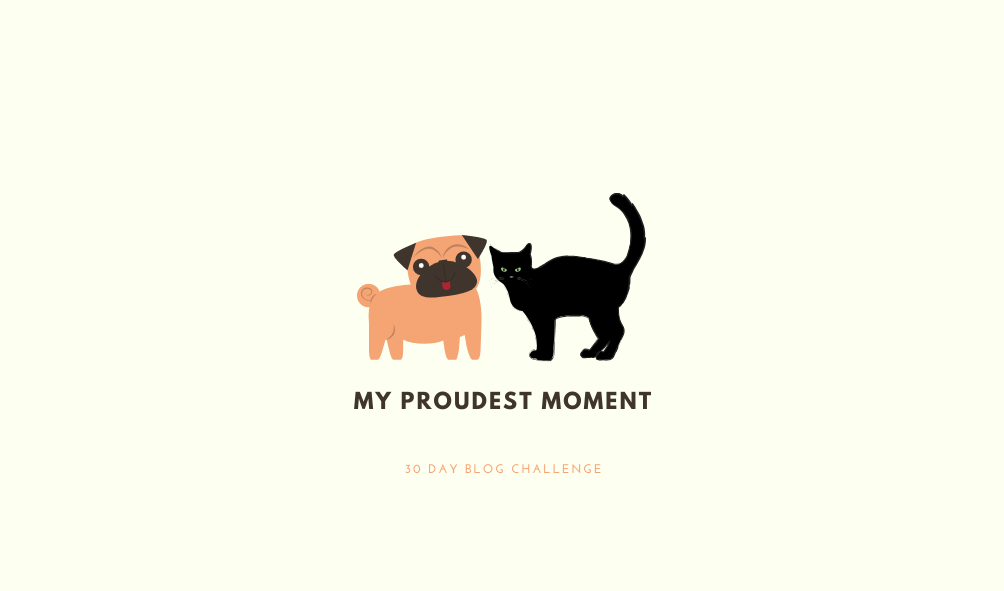 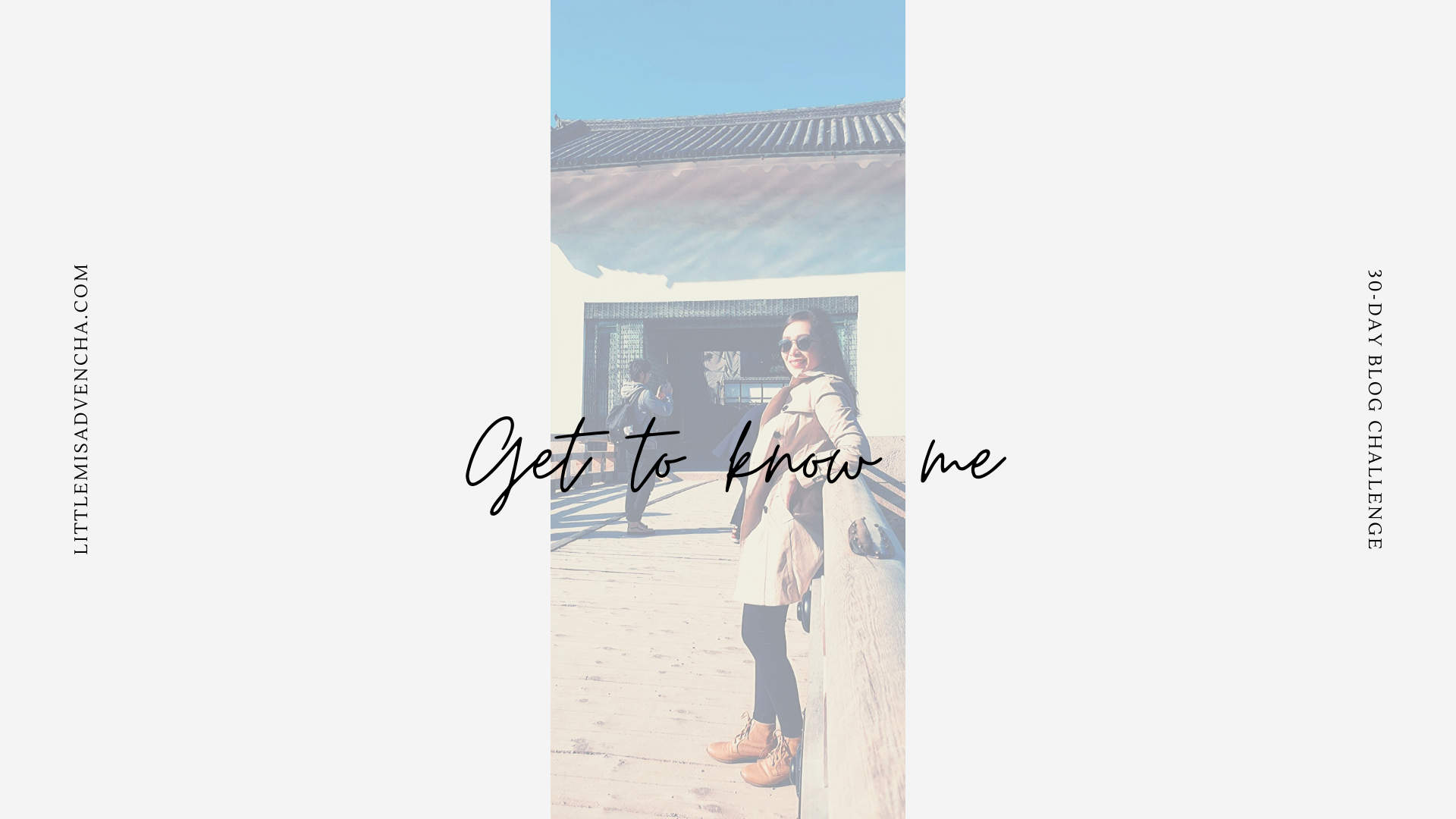 30-Day Blog Challenge: 20 Facts About Me 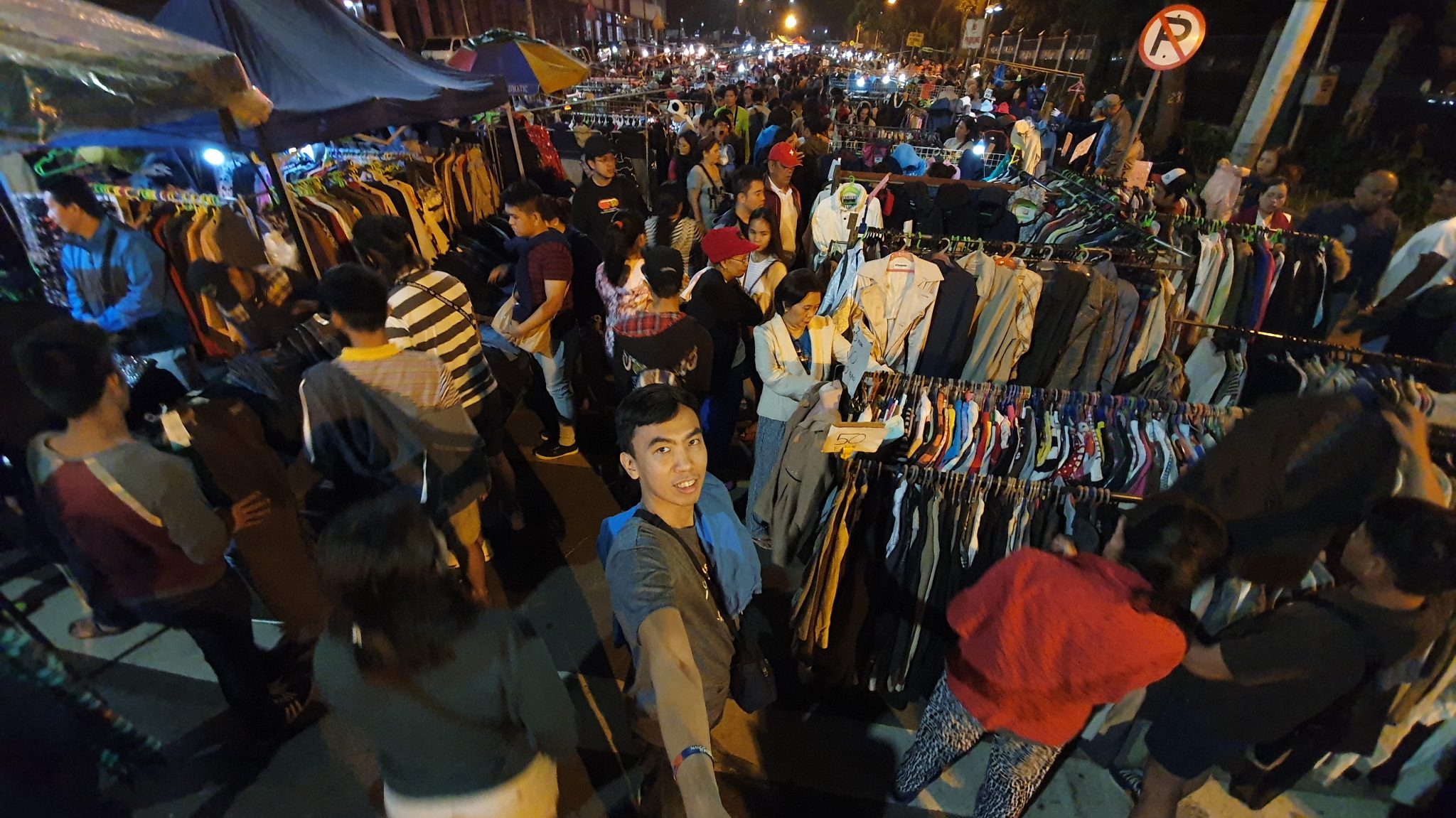