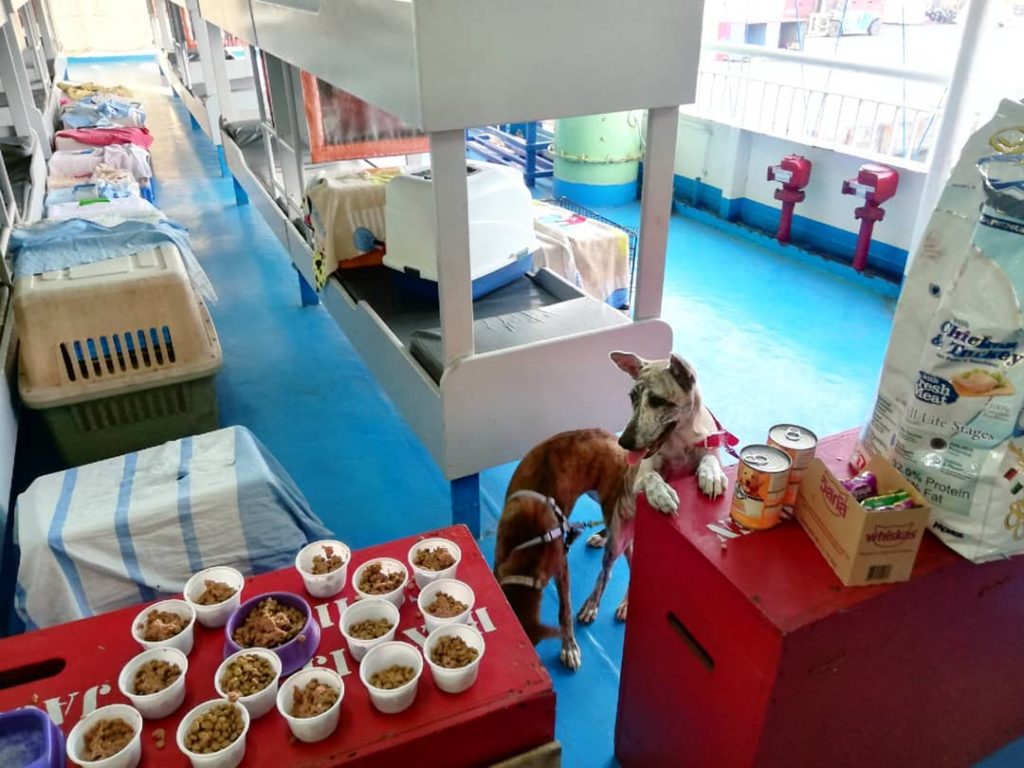 It’s been over a month since the last update on my blog! I finally had the time to write. First off is our relocation to Iloilo. If you think it’s just an ordinary event, I tell you – moving to Iloilo with 17 pets wasn’t a walk in the park. It accidentally made a hit when my ‘diary entry’ on my FB page went viral. It was even featured by ABS-CBN News. To give you an overview, the departure date was a bolt from the blue – we had to do everything as quickly as possible! So, here’s the story…

It was September 02, Joshua and I were having lunch at Susan’s place. We were discussing about what’s left to do for the supposed to be next day’s trip – if it’s better to rent a six-seater car and do a few roundtrips, or hire a small truck. In the middle of the conversation, we read a post from Iloilo City Government imposing a hard city lockdown. This only meant inbound travelers will be barred from entering the city due to the spread of Covid-19 delta variant! We were set to leave Cebu on August 3, but we were left with no choice but to move that day.

During that very hour, there were still many things left to do:

All of these need to be done in the next three hours. So, we rushed and divided the task by ourselves. Joshua took care of the swab test results and the ferry tickets. I went home and did the packing, as well as trapping of the cats, and ensuring nothing and no one would be left behind.

Everything happened so fast. I never saw Joshua again in the next three hours, but we were in contact by the phone to check if everything was going well. Thankfully, we were able to contain all the cats and dogs, except for one who thinks she is a stray. Heidi was nowhere to be found! All of the cats and dogs were already inside their respective crates downstairs. If Heidi wouldn’t show up, she had to be left behind. But, we already saw this coming, so we prepared a separate plan just in case it becomes a reality. If she wouldn’t show up, we need to avail the expensive transport service that costs around 10,000 the minimum. Lo and behold, a ginger tabby appeared on our doorstep when everyone was already downstairs! IT WAS HEIDI! I was jumping with joy while grabbing her neck and pushed her inside her crate. Now, WE WERE READY TO FINALLY LEAVE.

All the photos are posted in my page. It was really exhausting, but definitely worth it. Thankfully, we easily adapted to these changing circumstances, and no matter what happens, no one should be left behind!

MAHIRAP PERO HINDI IMPOSSIBLE!
.
.
I'm too tired to type but sige lang because I want to write this on my online diary…

I’ll continue to give updates on our pets settling here in the City of Love. So, stay tuned with us. Thank you for dropping by!

Did you like this article? Let littlemisadvencha know down below.

Got Bitten By a Dog or Cat? Here’s How to Receive Free Animal Bite Treatment in Cebu City Health Department 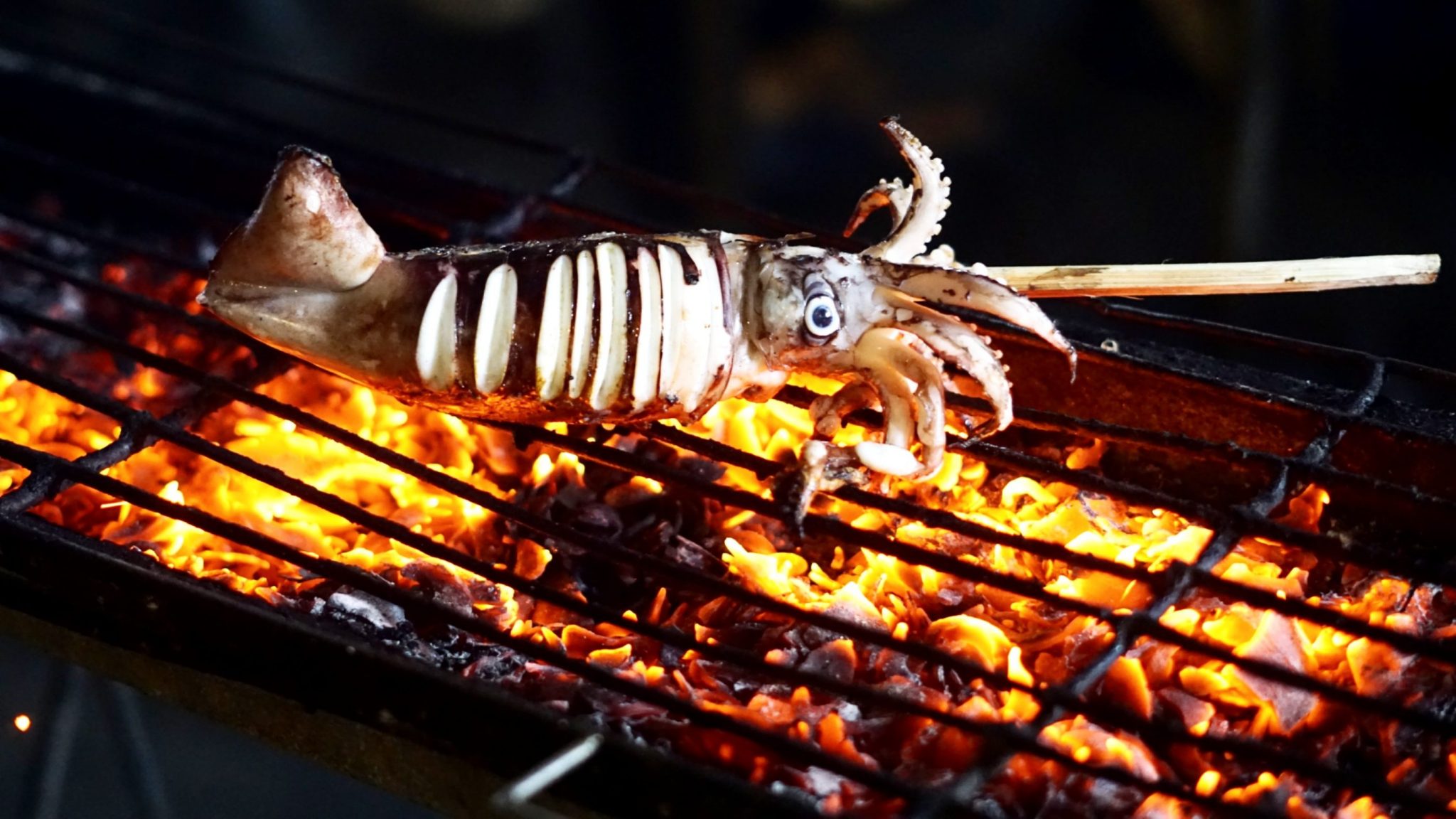 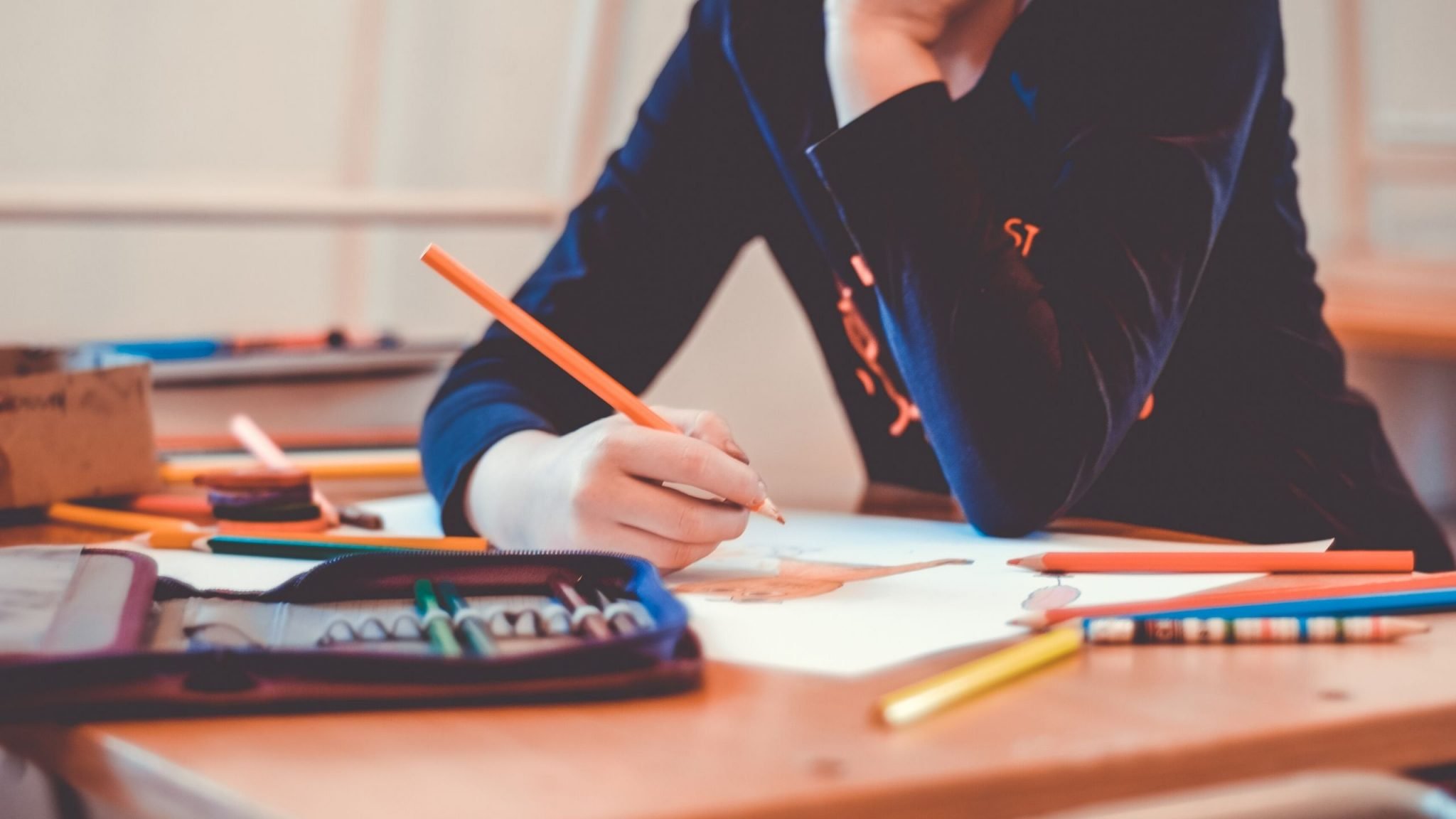 30-Day Blog Challenge: What is Your Favorite Subject? 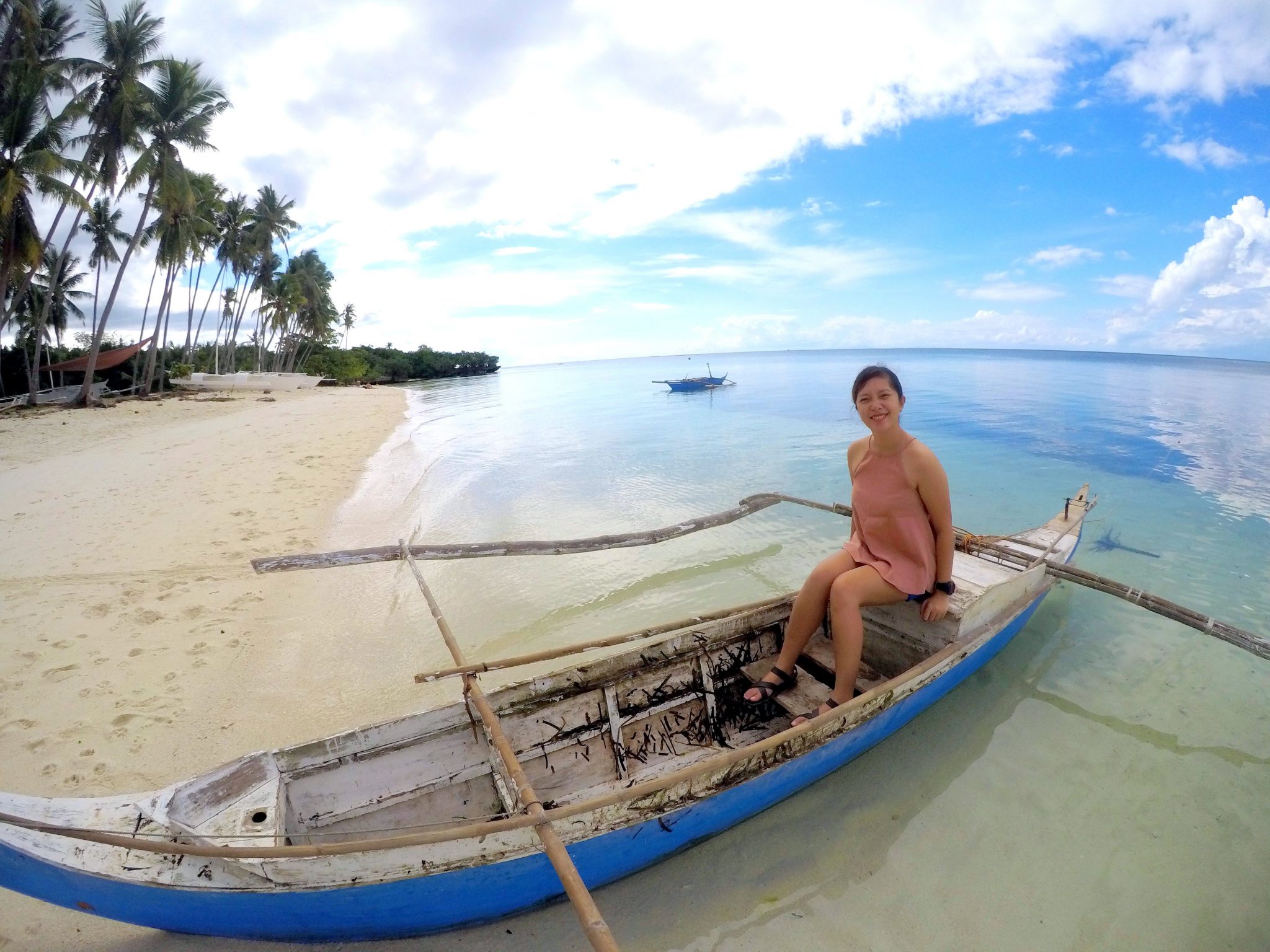