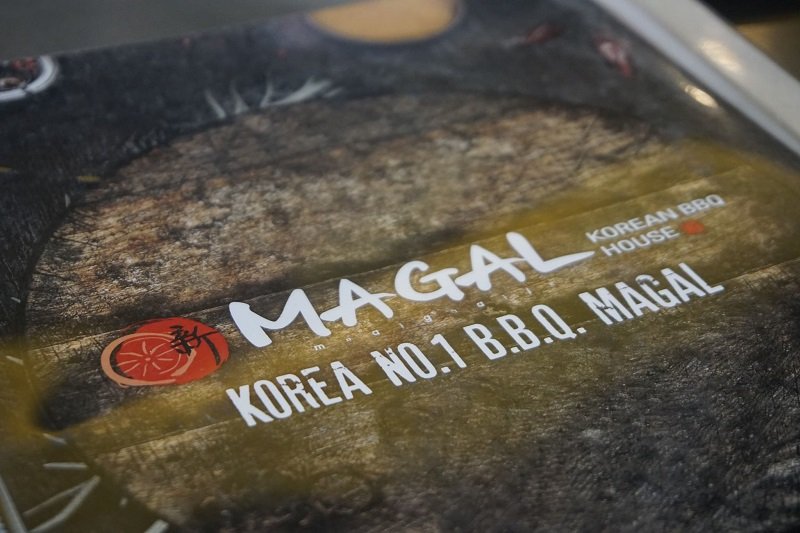 There are quite a lot of decent Korean BBQ Restaurants in Cebu City, but not many of them I would say my favorite. It’s not also everyday that I go to Mactan. That’s why we were so lucky to find a hidden gem in Mactan during our short stay there. Last weekend, Joshua and I went to Mactan. We decided to meet Doris, and asked her to take us to a good restaurant since it is her turf. Thanks to Google – she found this restaurant with good reviews! The name is MAGAL Korean BBQ House in Maribago. Beefore Covid-19, Maribago is a busy bayside and is considered to be the “Little Korea Town” in Mactan Island because it has all the establishments catering Korean Nationals. It has gorgeous beaches with diving centers which Koreans do love. If not due to Covid-19, this place would be populated with Koreans and you wouldn’t believe that you are actually here in the Philippines.

When I first came here, I didn’t expect too much actually. We were originally planning to have pizza for lunch, but I suddenly have samgyeupsal cravings because I wasn’t able to have breakfast that day. Doris heard this restaurant is pretty popular in Korea. In fact, it has very good ratings. Later on, we all found out that this chain restaurant has more or less 450 branches in South Korea, 25 branches in China, 1 in Thailand, 3 in USA, 2 in Indonesia, and 1 here in the Philippines. Like, WOW!

We were the first customers to enter the restaurant. Dining in Magal BBQ means being served with unli banchan (Korean side dishes) to start with! We particularly chose the all pork meat, and while waiting, they offer various banchan like Filipino-style spaghetti (yes, first time to know a grilling resto serving this), picked vegetables, Jeyuk Bokkeum, and of course Kimchi! Although, their side dishes weren’t that much as compared to other restos, I must admit that their banchan is among the freshest and tastiest. My favorite is the Jeyuk – I super love it!

Sundubu jjigae, also known as Korean Spicy Soft Tofu Stew is a Korean stew made with soft tofu as a highlight ingredient. This is also part of their banchan, and their stew is bold and mildly spicy just how I like it and could tolerate.

Let’s now get to the main star: THE MEAT! I can’t deny just how fresh their meats are. This was my first visit to Magal, and probably not the last. Their meat is beautifully mild pink indicating that it’s really fresh, and I am amazed with the consistency of their cuts. It’s grilling time!

This is how Magal BBQ stands out from the rest. Because the grill is surrounded by specially mixed egg which you won’t find in any Korean BBQ restaurant. It also tasted really good!

I couldn’t appreciate it more – the resto has superb service. Attendants were attentive enough in serving us. During our stay, they were able to change the grilling plate with new ones three times! Yes – this normally do not happen in other restos, no grill plate change at all! Details as small as this one really matter and stands out! That’s why – kudos to the staff!

There is no wonder they’re loved by many, not only here but all over the world. I think it’s safe to say that Magal BBQ is one of the best Korean BBQ restaurants in Cebu!

Nice food and service is really something for food lovers and travellers to go too! Will bookmark this for future reference.

I honestly miss Korean bbq like having k bbq with friends is just something else! Planning to visit cebu when travel restrictions are down and will be sure to check this out. Haha 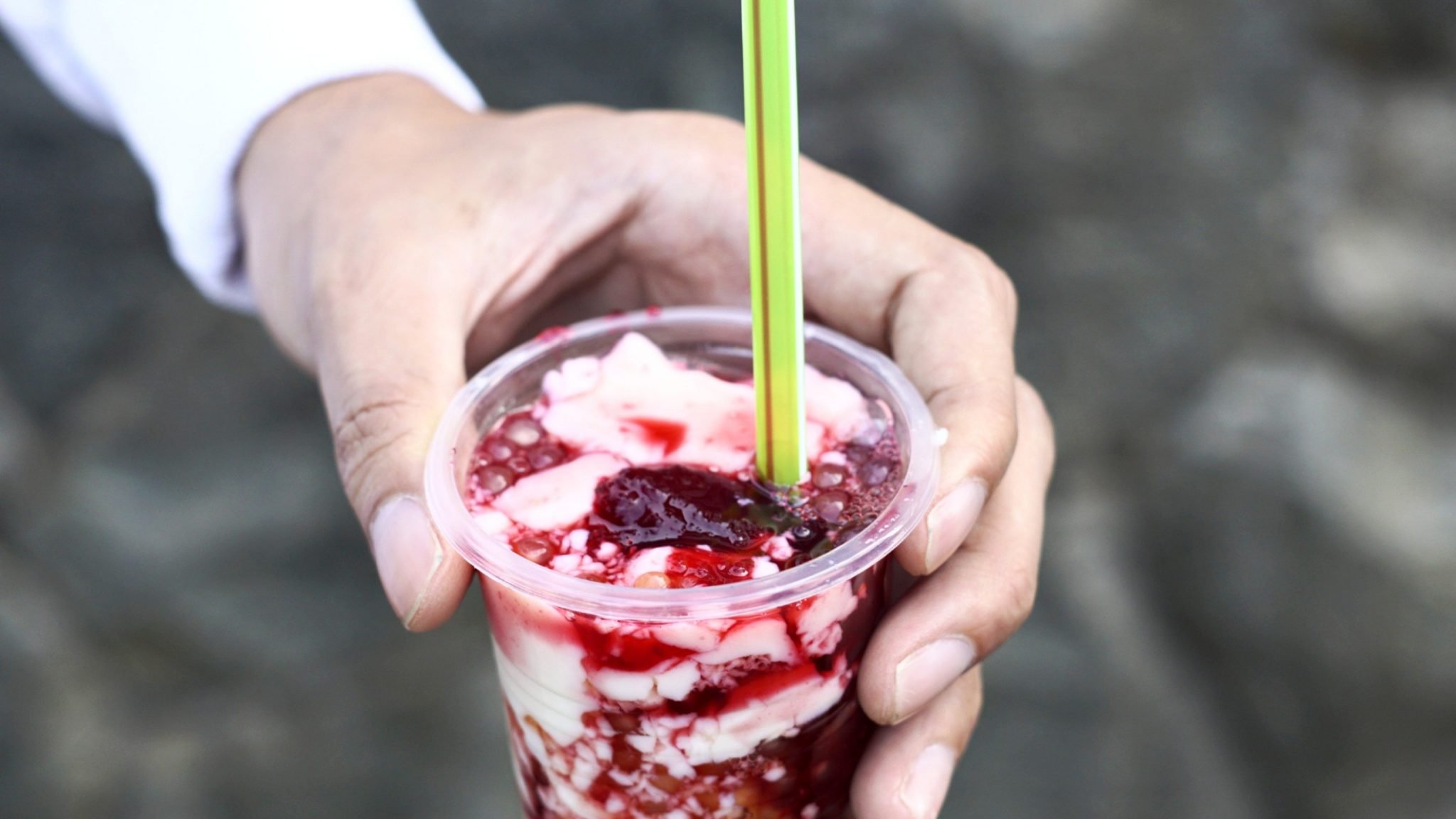 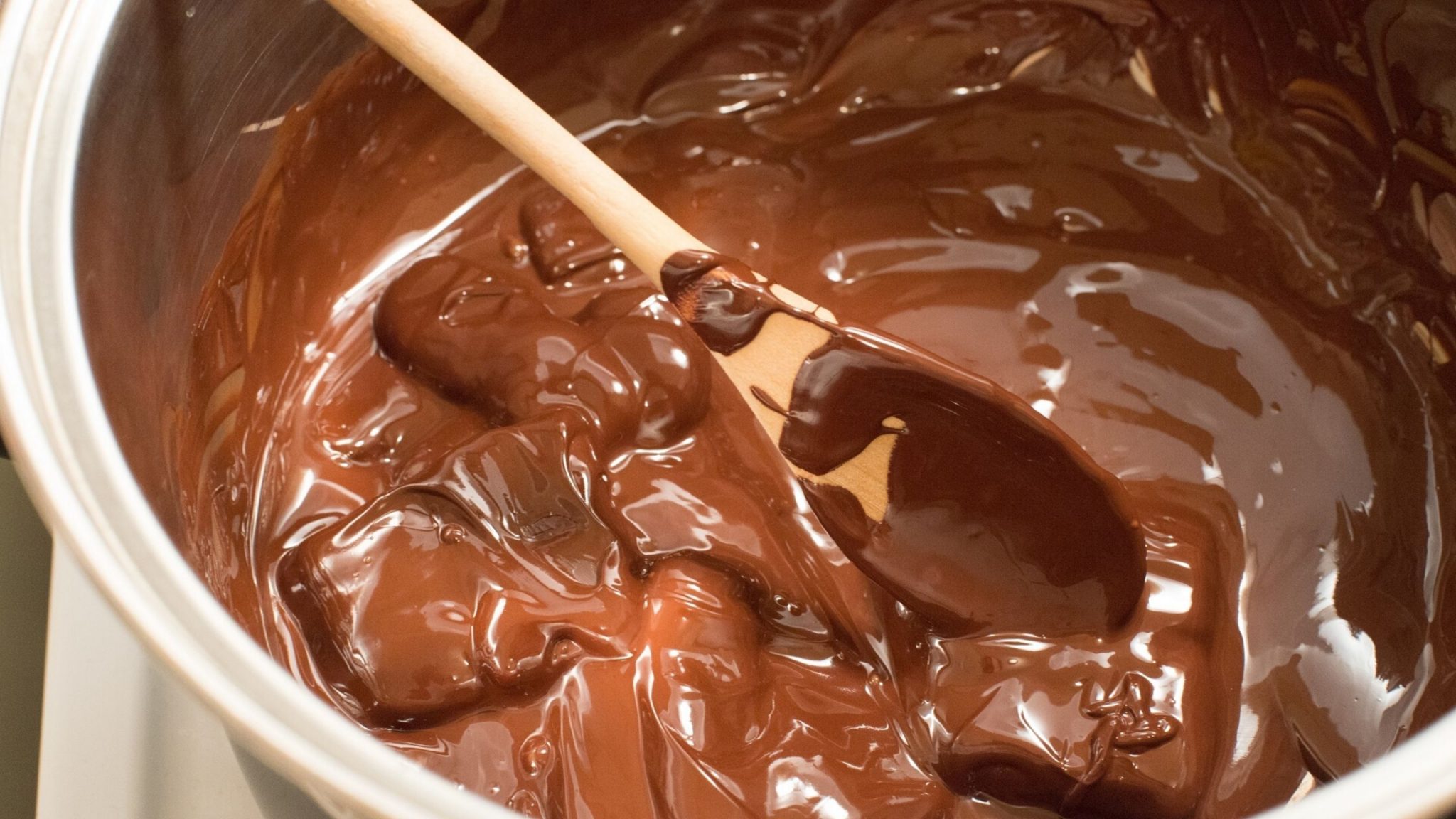