Hello, everything! Charing! (haha). Welcome back to my blog. Today, I will be flooding this feed with my nephew’s transition pictures from his first to twelfth month – all because it’s his birthday tomorrow! Yes, they will be celebrating away from here, and I am so eager to grace the party with them. But, thanks to COVID – I couldn’t go. Sigh! I personally asked his mom to give me his monthly baby pictures. You’ll also see his monthly cakes which are customized for him. So, here is a feed of the first twelve months of Jayden Airon capturing his undeniable cuteness.

If you wonder why Jayden has two names, it’s because his mom, my sister, is a Christian while his dad is a Muslim. Basically, Jayden’s Islam name is Zeeshan Faizan. Zeeshan means dignified, respected and having high standards. Faizan means successful and great ruler. Although Jayden has two names, we still call him “Jayden”. Most of the time, he’s called as “Biboy” which is short for “Baby Boy. If there’s one thing that appears to my mind everytime Jayden’s name is mentioned, it’s his adorable smile. Jayden is a happy baby. You will be tickled when he starts laughing. So, get ready now to see his monthly baby pictures.

Look what his parents brought! It’s a ‘Welcome Home’ moment with the family – bringing the first grandson home!

This time we knew exactly where Jayden got his eyes and his nose (hahaha). Get up close to savor the similarities. Do you think Jayden will be a great basketball player someday? His parents think so.

By three months, our baby is already a smiling machine. Prop him on his belly and he will make you fall in love!

Everything about him is perfect especially when he tried to imitate his pillow friend.

At five months, our baby decided to be a superhero because he found out he has powers to win hearts.

This is the month when Jayden got his Islam name. They threw a party at home together with the celebration of his half a year existence.

Then, at seven months, Jayden decided to become a dwarf – a short and compact adorable human!

At eight months, he became a musical instrument so you can play with him. Sing him a lullaby or nursery rhymes and he will surely be delighted! If he laughs at your singing, you probably have an idea why.

At ten months, he realized he could no longer go shopping and strolling around. This is the month when coronavirus started to change everything. Of course, Jayden still did not forget about his PPE’s and social distancing. His monthly cake also was themed after COVID-19.

While Jayden was staying at home, he got so bored so he decided to become an engineer like his mom even just for a day.

Since tomorrow is not here yet, here are pictures of Jayden with his mommy and daddy. For sure, Jayden is excited of his cake pictures and balloons tomorrow.

How about you? Do you capture monthly photos of your baby? Although it’s too cliche, the statement, “They grow up so fast”, is never truer than with our babies.

This is too precious. I hope to do something like this for my son as well.

Aww, happy first birthday, Jayden! It looks like you had a VERY exciting first year on this Earth 🙂

He’s so cute!! And seems to have he had a really interesting first 12 months! And parents enjoyed it too! Good luck on the next few months!

Happy birthday cutie pie. The pictures are absolutely amazing and such a great way to keep memories.

Happy birthday to this little one! So cute… God bless & take care.

How fun is this! Love all the creative pictures! Happy One year to your little man.

It’s amazing how time flies. He looks so cute.

Happiest BDay, My Baby Lablab! 🖤 You are just the cutest ball of Sunshine! ☀️ 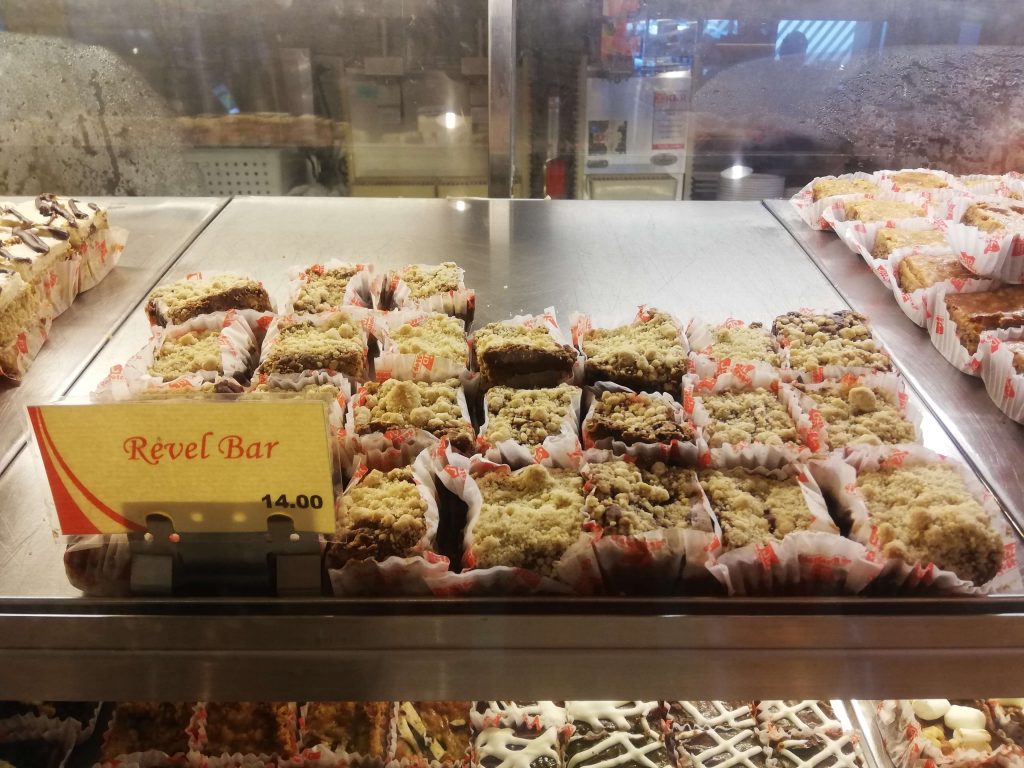 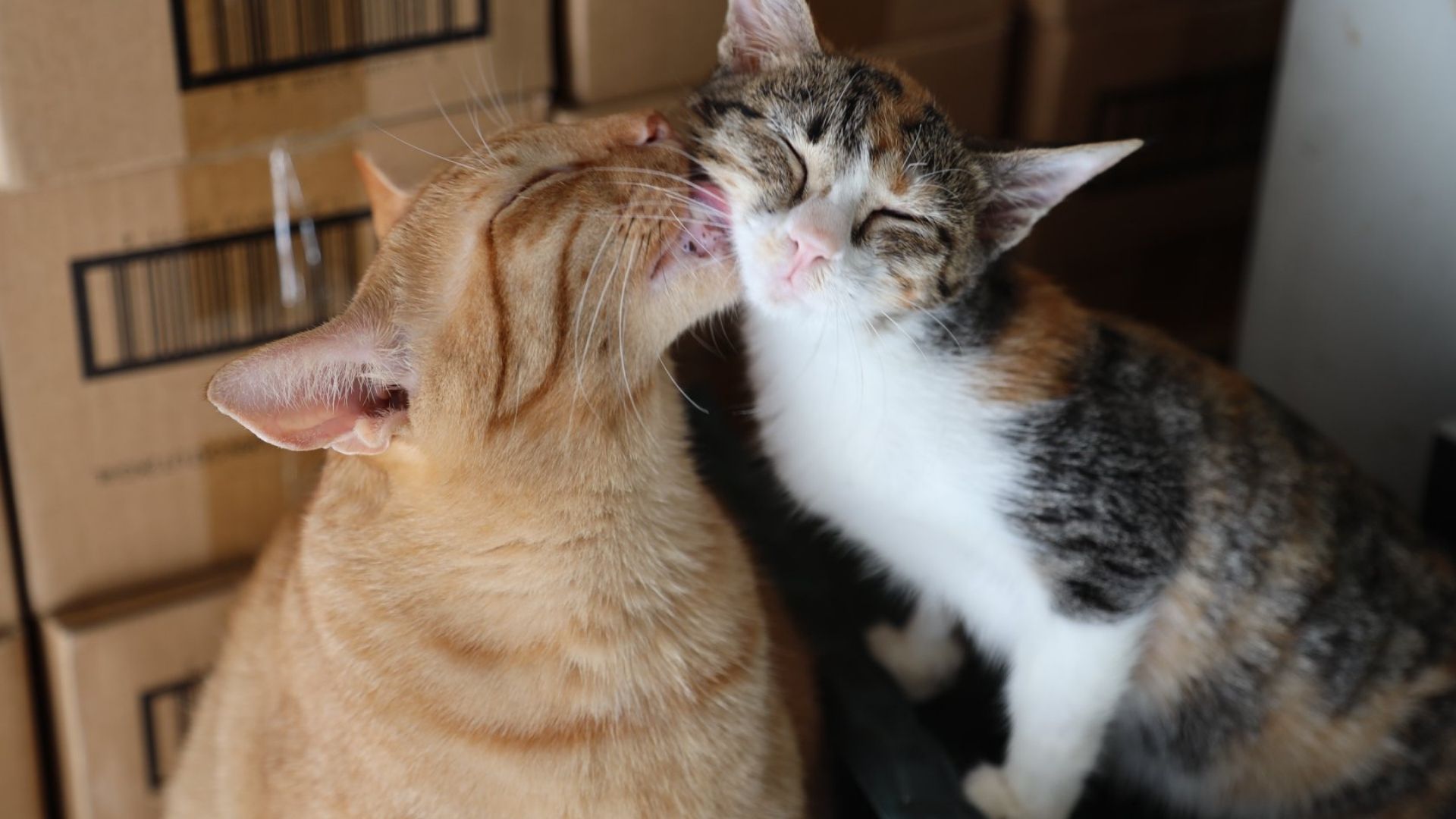 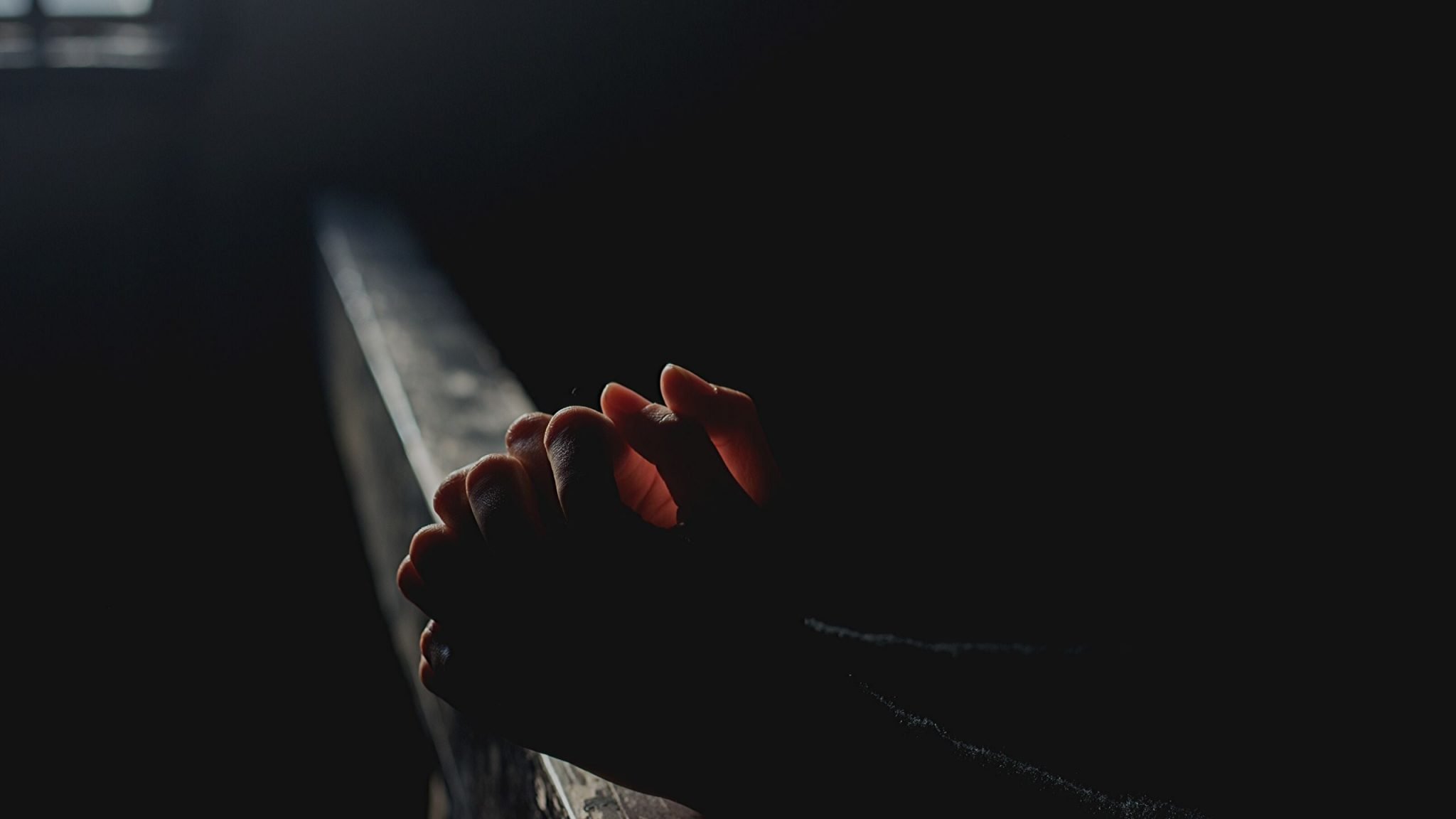 30-Day Blog Challenge: Must We Forgive Someone Who Isn’t Sorry?