If you ever happen to visit the City of Love, make sure that you do not miss to eat oysters or talaba. So, where did we eat baked and steamed oysters in Iloilo?  The place is Griller’s Oyster House – home of authentic Pinoy dishes and one of the must-go-to restos in the city. Griller’s Oyster House is located at Festive Walk. Megaworld Iloilo Business Park. They also have other branches around the city, but still, I prefer that in Megaworld because the ambiance brings you to a different place.

Oysters are really cheap in Iloilo

A great reason why you should indulge in eating oysters especially if you are one hell of a lover is that here in Iloilo, oysters are sold at a very LOW price. A bucket of steamed talaba and a platter of baked talaba in Griller’s Oyster House would only cost you 88 pesos and 118 pesos, respectively. Compared to other parts of the county, specifically in Manila, a bucket of steamed oysters can raise up to 5 times higher!

Do you know that oysters offer many health benefits? According to the USDA National Nutrient Database, oysters include very high levels of protein, vitamin B12, vitamin D, copper, iron, manganese, and selenium. They also contain high levels of niacin, riboflavin, thiamin, vitamin C, phosphorus, potassium, and sodium. Finally, they are a huge source of beneficial cholesterol, antioxidants, omega-3 fatty acids, and water. These elements make them an extremely healthy food that can boost your body’s overall function and health. Source: Organic Facts

Usually, oysters are served with the top shell already removed. However, there are also some places where people prefer to open their own oysters. This was not the first time I ate oysters. In Cebu, I have tried eating oysters using a malle to have the shells cracked open. In Iloilo, the oysters are served with shells on and they were already slightly cracked open. So, we no longer need any mallet or knife to eat. We just use our bare hands to fully remove the top shell.

Opening the oysters is a bit of an adventure because you are about to know whether you get a big one or not. Some oysters are difficult to open so you really need to work it up. Once you open it, the meat will be separated from the shell. Of course, you should prepare your dipping sauce! For us, we soak the steamed oysters in vinegar with chili. They taste better this way. Aside from the taste, the vinegar also help in killing off any bacteria that have survived the cooking.

We finished two buckets of steamed oysters and a platter of baked oysters. Oysters are low in calories and very rich in protein so eating these will really make you so full!

Ilonggos are so lucky to have the abundance of the popular oysters in their locality. This is one of the many reasons why you should try to go to the City of Love. Food trip, anyone?

thanks for the awesome suggestions. Nice article it is

I love oysters, they are so healthy full of benefits. Though sometimes it’s expensive but it’s okay.

Oh yeah! Nothing beats great oysters! I love the way these look, and I love the atmosphere, as well. I’d love to try this place out.

10/10! Is there anything further I should explore next? Or is this a good start?

wow 80%? i guess he really liked them hehe. thanks for sharing.

Oyster bars are so much fun. I could eat there every day if I had the choice!

oysters are my favourite, i prefer mine natural though

What a great place for oyster lovers! The food looks amazing.

I only ate oyster once, I soaked it vineger and chili, it taste so great..! And yes that was so much cheaper than the other. Knowing this makes me wanna get a flight to Iloilo right now.. 😋 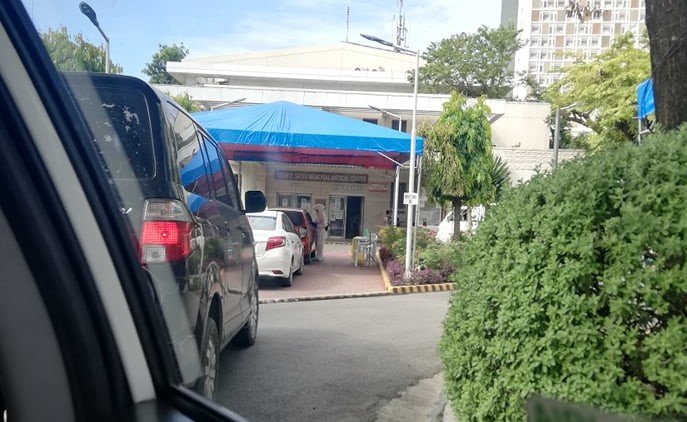 My Experience: Free Swab Testing (RT-PCR) for Cebuanos at VSMMC

7 Financial Goals To Achieve Before Hitting 30 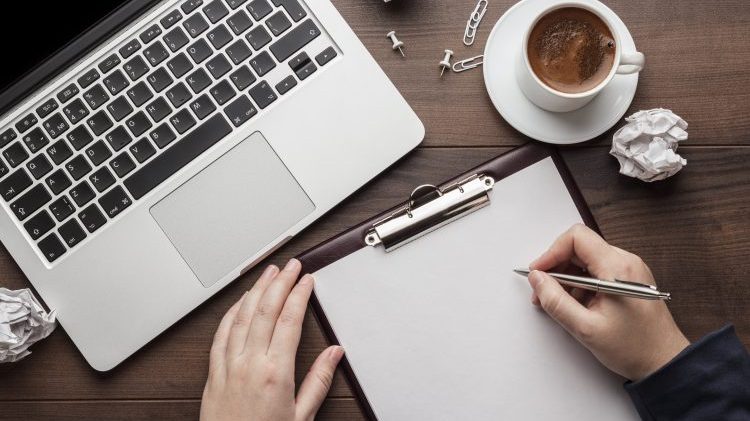 Elements of Good Research Proposals Every Researcher Should Know 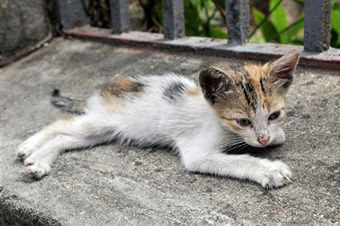 Adopt a Stray Animal and Save a Life