Macau is known for its lively hotels and casinos. That is why it was branded as the Las Vegas of Asia. However, if you are not into casinos, don’t worry because there is more to this great place, which is what we explored for a day. According to reviews, hotels in Macau are quite expensive and we already had booked our accommodations for the rest of the trip in Hong Kong, so we pushed the day trip in Macau. Besides, the day trip was already sufficient to experience the place since it is not that big!

We arrived at Hong Kong from Cebu around 9 in the morning. Afterwards, we went to our hotel in Tsim Sha Tsui to check in and drop our things. We had our lunch at an authentic Chinese restaurant nearby before we traveled to Macau.

From our hotel, we just walked towards the ferry terminal which is also situated in Kowloon. Lucky us! We bought our ticket from there at 400 HKD roundtrip (Php 2,642.00). We got a tip that if you book your tickets through Klook, you’ll get a discount. We’ll keep this in mind just in case we have the chance to go back.

The first thing I noticed when we arrived at Macau was the European influence which was evidenced by the architecture of the structures. You can also see the Portuguese translations in the street signages. Macau is spectacular, and its beauty was revealed to us during this day tour.

First Drop Off at Grand Lisboa

Upon arriving at Macau via the Turbo Jet, we rode a Grand Lisboa shuttle bus for free. The Grand Lisboa is offering a two-way shuttle service for free from the airport and ferry terminals. When you arrive at the drop-off spot, you will notice the tower that is in the shape of a golden lotus leaf.

From Grand Lisboa, we reached Senado Square by foot – thanks to Google Maps! Senado Square is a public plaza at the historic centre of Macau. The pavements of Senado Square are made up of these black and white stones which simulate waves.

When we went there, we witnessed some artists performing dragon dance.

From the Senado Square, we reached Monte Fort which is also near the Ruins of St. Paul. This place is similar to that of Intramuros and is one of the historic sites in Macau. You can also see canyons upon exit of the Museum of Macau. This will also give you a sight of the Old Macau.

The next stop in our day trip in Macau was the Ruins of St. Paul. It is next to the Monte Fort and Macau Museum. Due to fire in the late 1500’s, what remain nowadays are the grand stairs made of stone and the front facade of the great church.

Walk down the stairs and you will find myriad of shops and carts selling street foods. A lot of them are also giving free taste from peanut candies to cookies. We tried eating fish balls, and my favorite was the curry fish ball!

The Parisian Macao is a luxury hotel in Cotai which holds also the famous Macau’s version of Eiffel Tower in Paris. Aside from that, it also features water park, luxurious shopping mall and outdoor pool.

The Venetian Macao is the casino resort of Macau, and your trip won’t be completed without visiting this place. Believe it or not, it is one of the most expensive buildings in the whole world!

Back to Hong Kong

Luckily, we managed to go back to Hong Kong via last trip of Turbo Jet! From the Venetian Macao, we rode on a free shuttle service to Outer Harbor Ferry Terminal. We really did maximize our time in Macau. It was a total fun. My phone even recorded 27,300+ steps during this trip which was almost three times my daily target goal of 10,000 steps.

Have you also been to Macau? Let littlemisadvencha know of your favorite place!

Such cool photos and that turbo jet ferry sounds like fun – would love to do this day trip, really action-packed – it’s going on the bucket list

I was planning to go to Macau this year but postponed the trip because of the virus. I didn’t have a list of places to visit I was just going to go out there and explore. So, thanks for this post now I know where to go once I’m there !

wow this is one of the most wonderful trips ive ever seen, great photography too! love travelling and hopefully I will visit one day Macau too.

Wonderful trip, it seems like you had enjoyed much… these photos are perfectly clicked and looks so great….

So many sights to see and delicious food to enjoy. I bet the dragon dance was entertaining. I’ve seen one of those performed before and it was so cool.

Have not been to Macau yet. One of the places that I’d like to do a side trip for, should I revisit HK again. I’d love to try those curry fish balls!

I’ve always wondered what this city was like and it was nice to explore it through your story.

Macau is a beautiful place to see with a touch of European architecture! Just be careful going to casinos you might get tempted to play and get broke! Haha

Macau is a beautiful place to see with a touch of European architecture! Just be careful going to casinos you might get tempted to play and get broke! Haha

Seven Reasons Why You Need a Good Financial Advisor 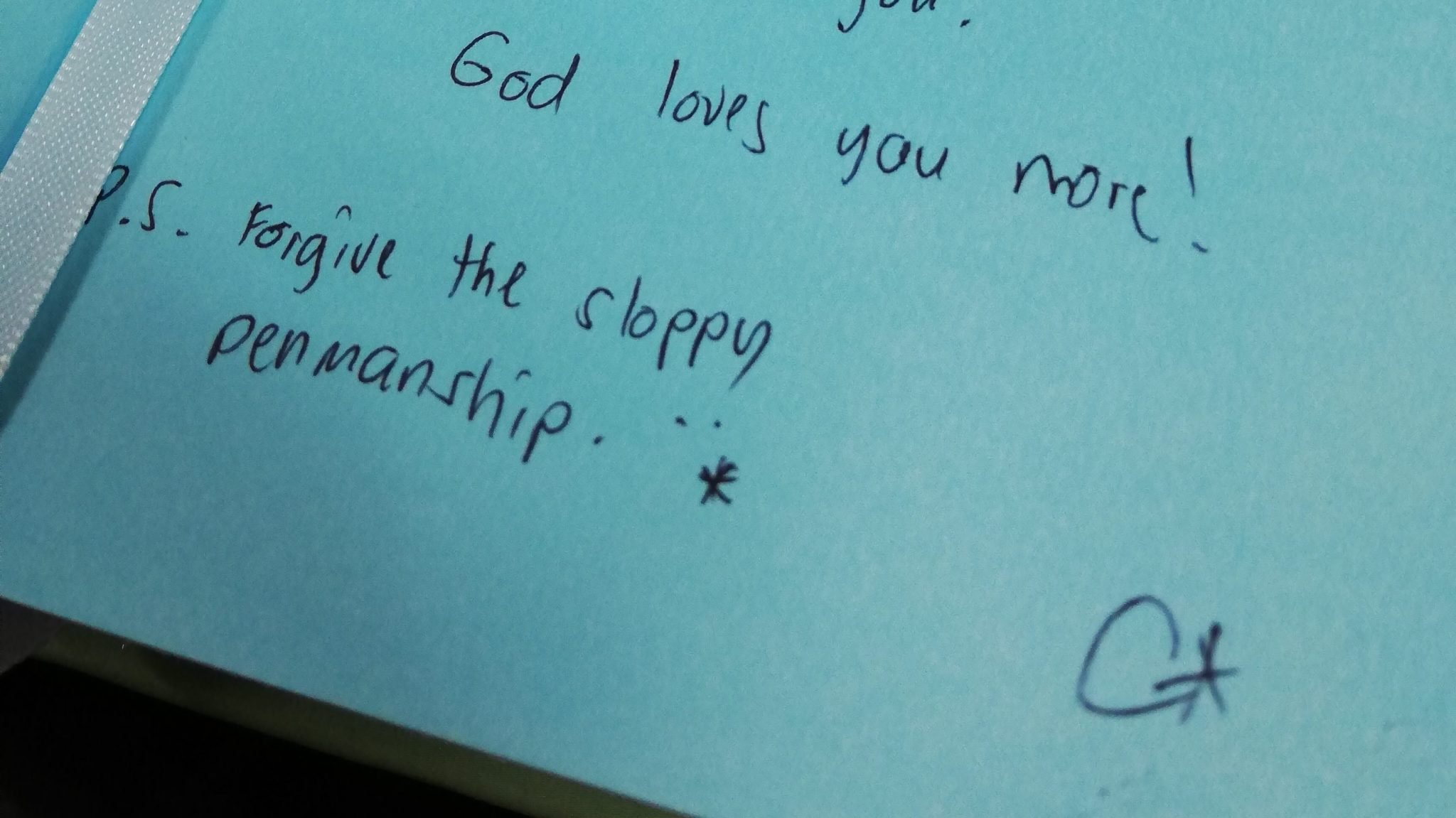 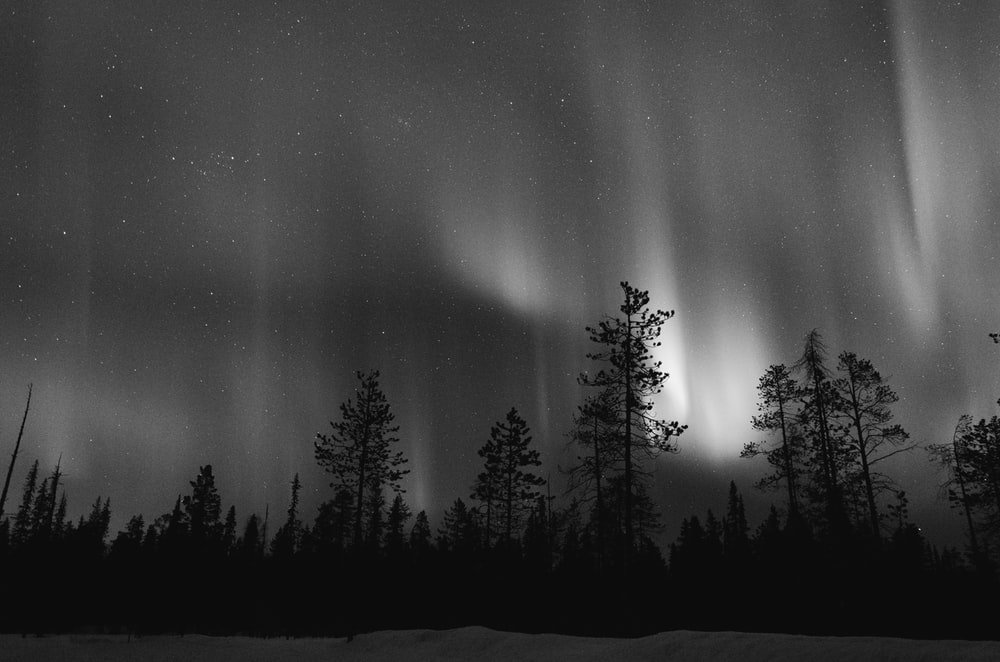 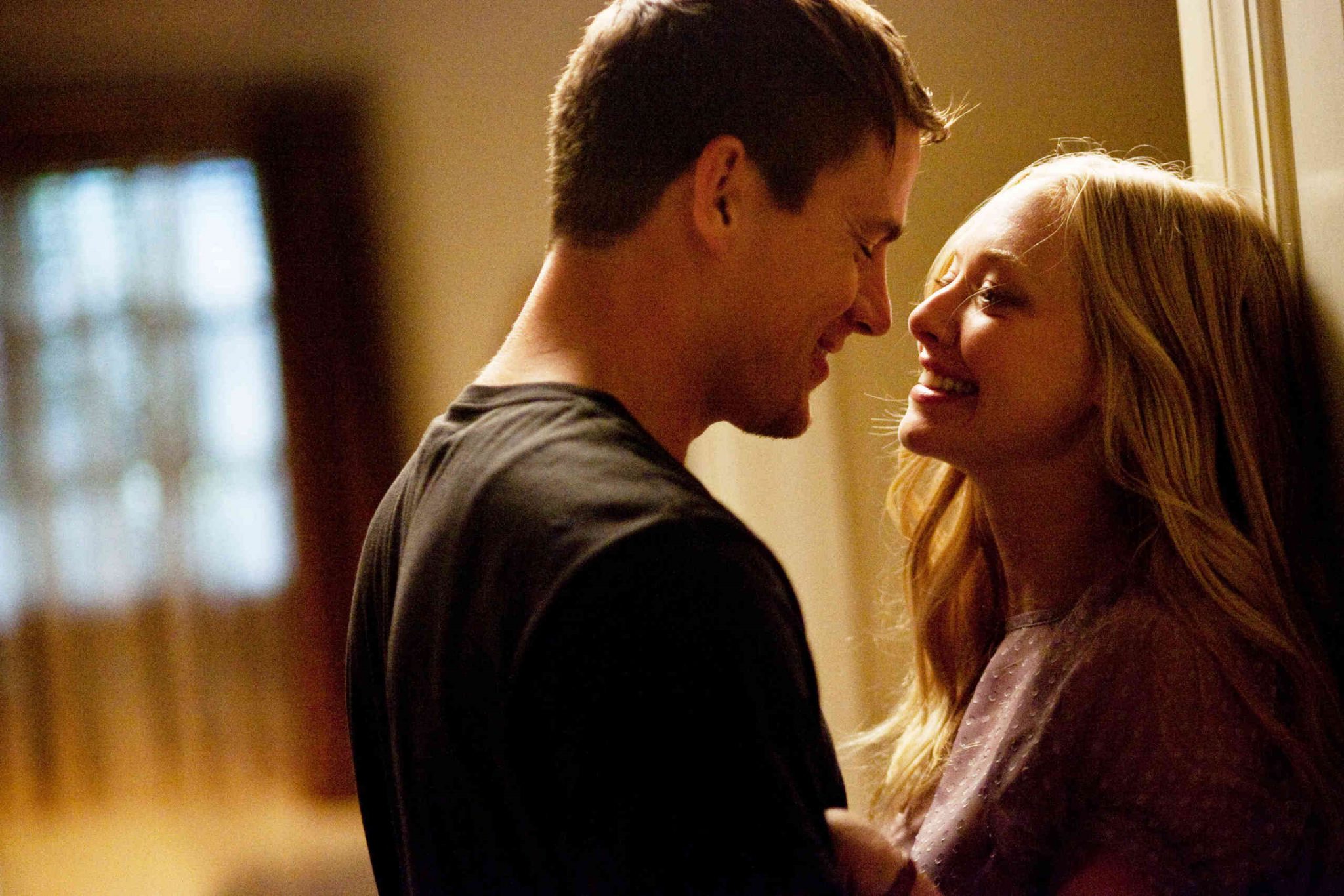